Educational Qualification: As Per Rules.

Age Limit: As Per Rules.

Interested candidates may send their applications in sealed envelope marked Application for part-time Psychologist addressing to The Director at the above address within 07 days from the publication of this advertisement in the newspaper (i.e. within 24.05.2018).
SATYAJIT RAY FILM & TELEVISION INSTITUTE
E.M. BYPASS RAOD, P.O. PANCHASAYAR
KOLKATA: 700094 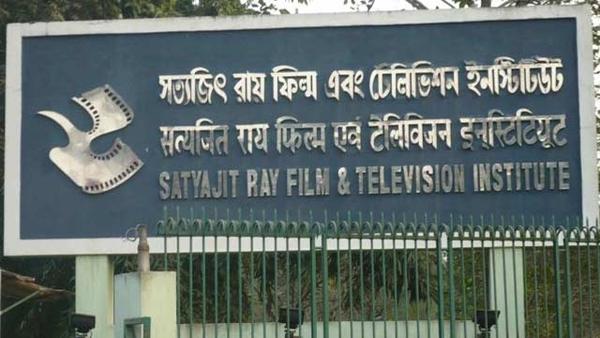 There are 1 vacancies in total. Psychologist: 1 Posts,

What is the Pay Scale for Psychologist?

The Payscale is as follows Psychologist: INR20000,

The selected candidate will be placed in E.M. Bypass Road, PO: Panchasayar

When is the Last Date for applying for this job ?

Complete information regarding this job is given on this page. Link to official document is also provided. The candidates are adivsed to go through it thorouly before Apply Online. If the job interests you and you are eligible for Psychologist, then click on the apply online link given below. You can apply online. Remember the last date to apply for this job is 24th May, 2018