About Directorate of Cashewnut & Cocoa Development 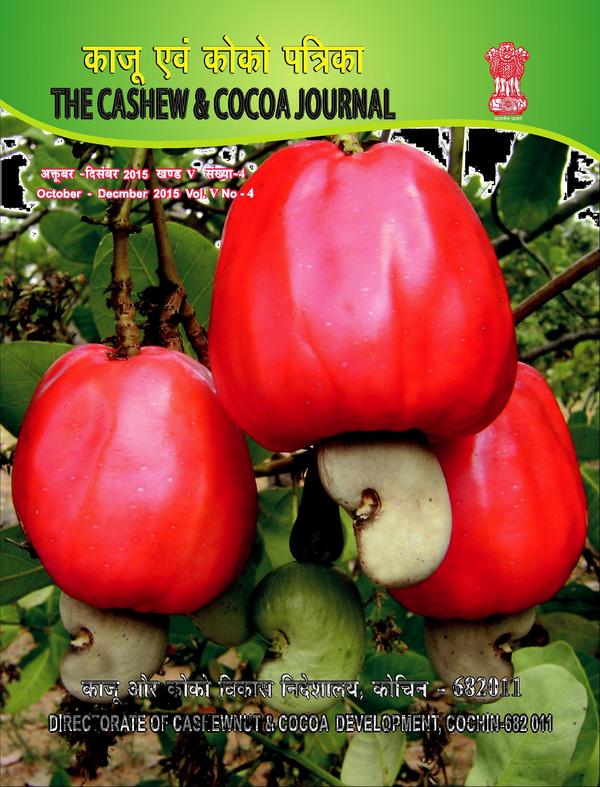 The Directorate of Cashewnut & Cocoa Development (DCCD) is a national agency primarily engaged in the overall development of Cashew and Cocoa in India.
Cashew(Anacardium occidentale L.) a native of Eastern Brazil introduced to India just as other commercial crops like Rubber, Coffee, Tea etc. by the Portuguese nearly five centuries back. The first introduction of cashew in India was made in Goa from where it spread to other parts of the country. In the beginning, it was mainly considered as a crop for afforestation and soil binding to check erosions. The nuts, apple and other by-products of this crop are of commercial importance.

Cocoa(Theobroma cacao L.) a native of Amazon base of South America got its entry into India in the early half of the twentieth century. Administratively it is conferred plantation status like coffee, tea, and rubber but is seldom recognized as a plantation crop under the Indian Agrarian Administrative Sector. It is also one of the supporters of Agro-based industry in India. Cocoa beans are the primary raw material for confectioneries, beverages, chocolates and other edible products.

Interested candidates can pursue courses in degree for a great career at Directorate of Cashewnut & Cocoa Development.