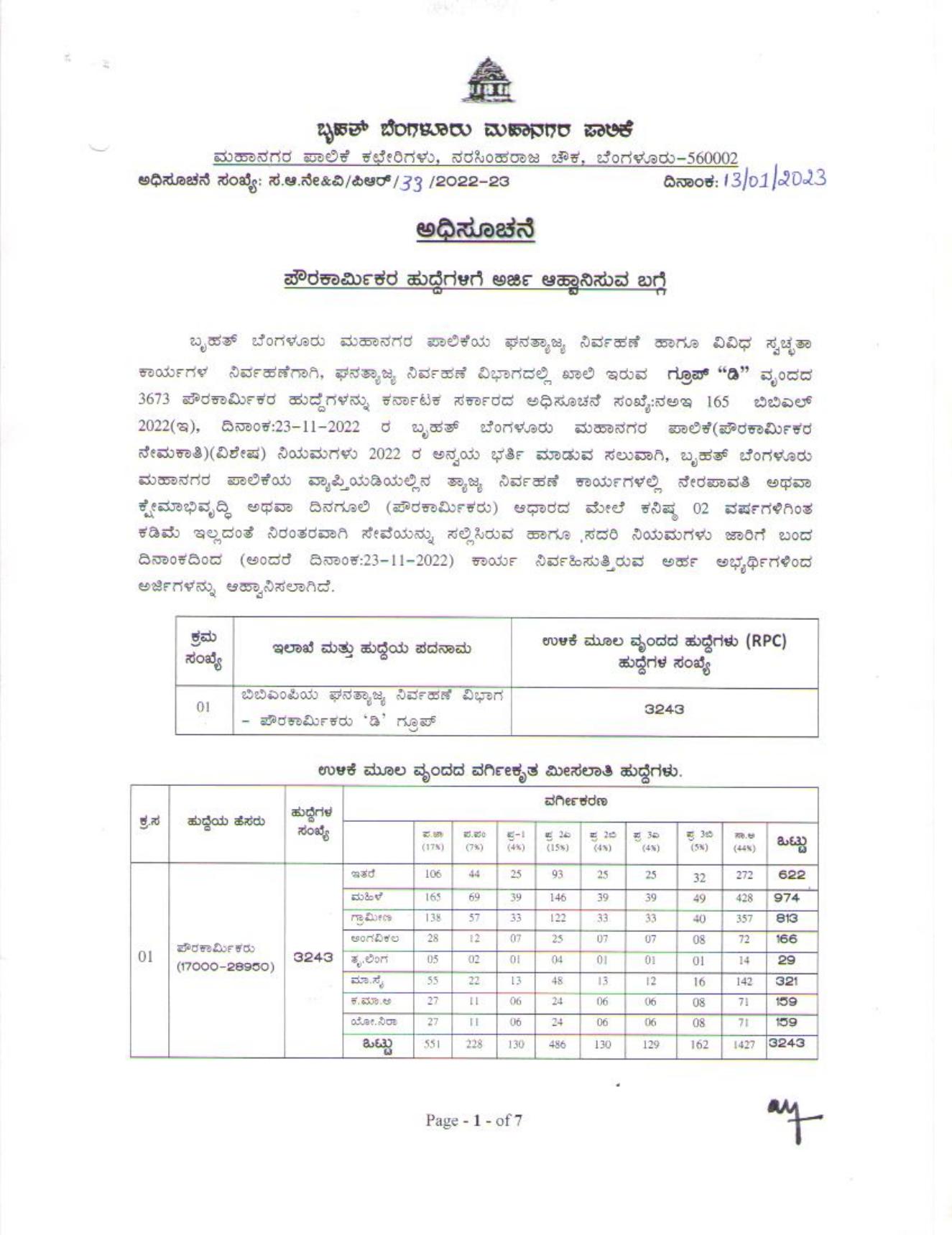 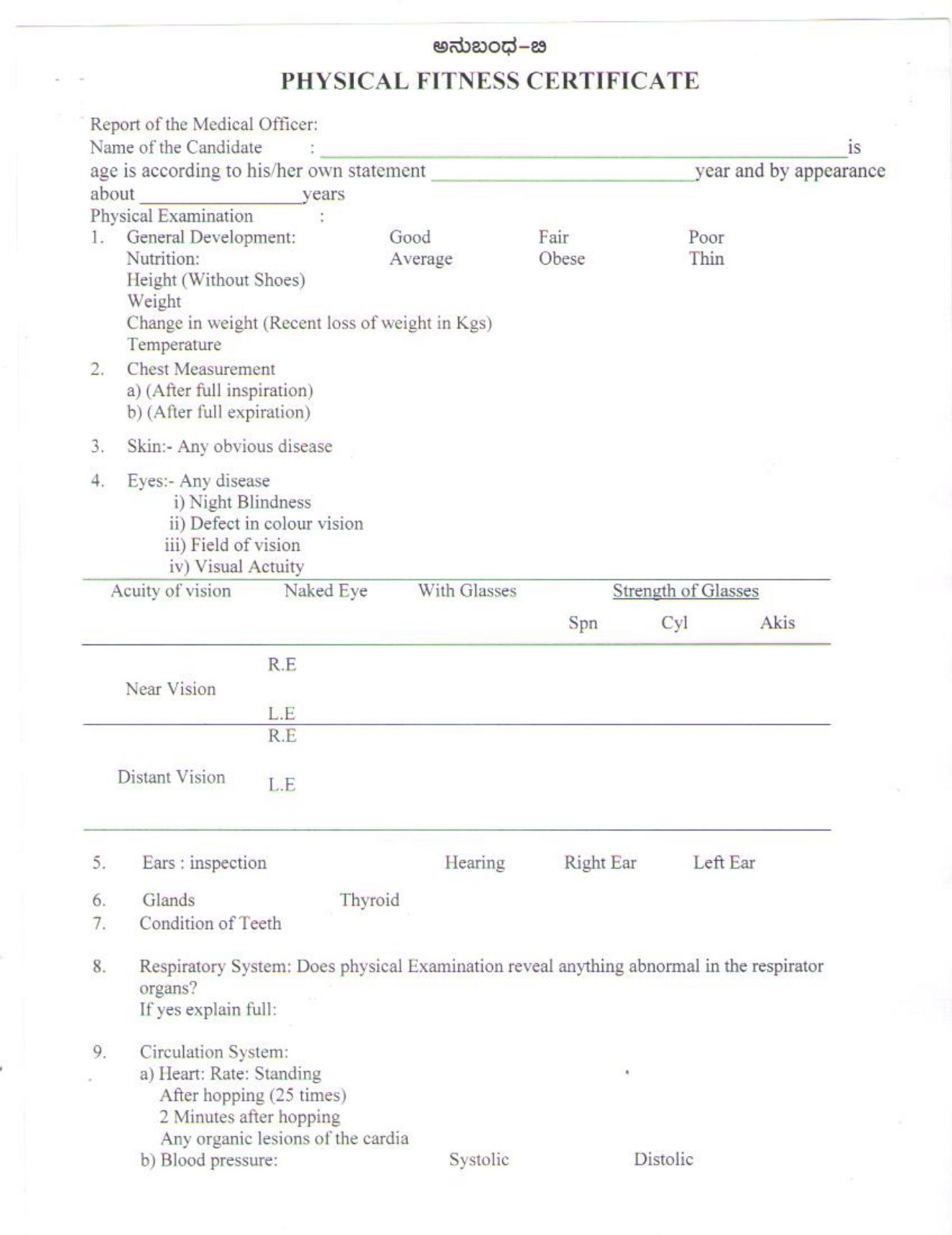 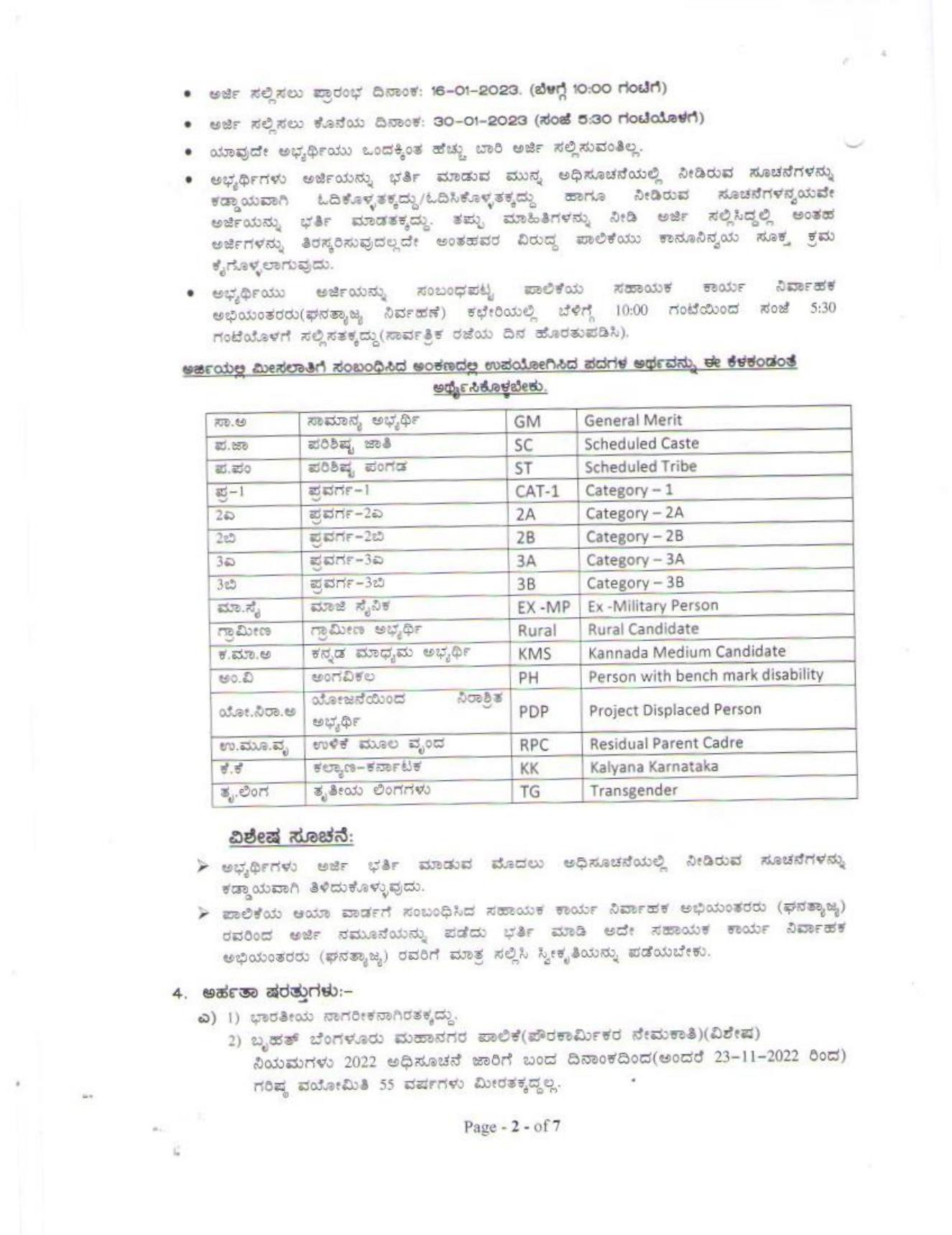 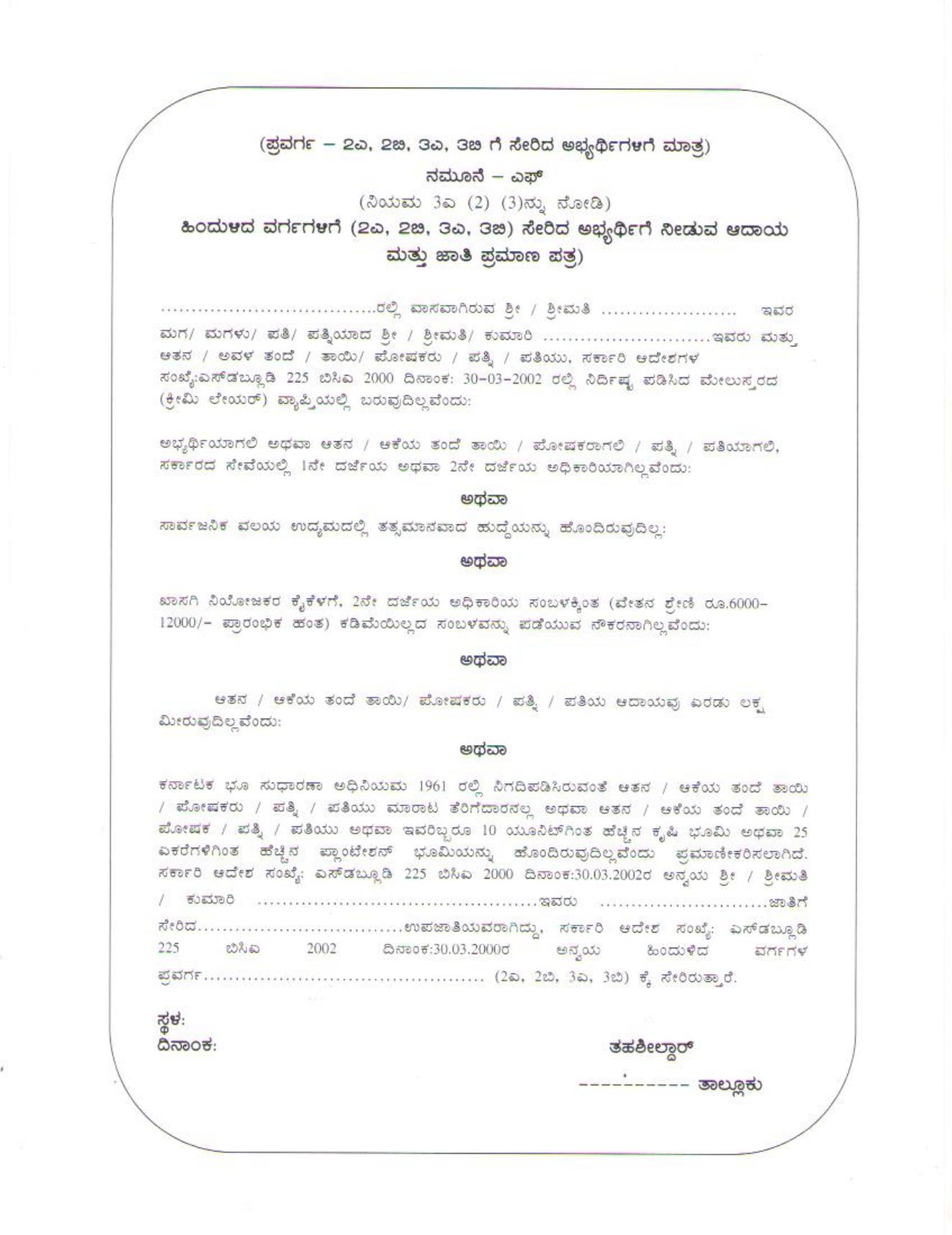 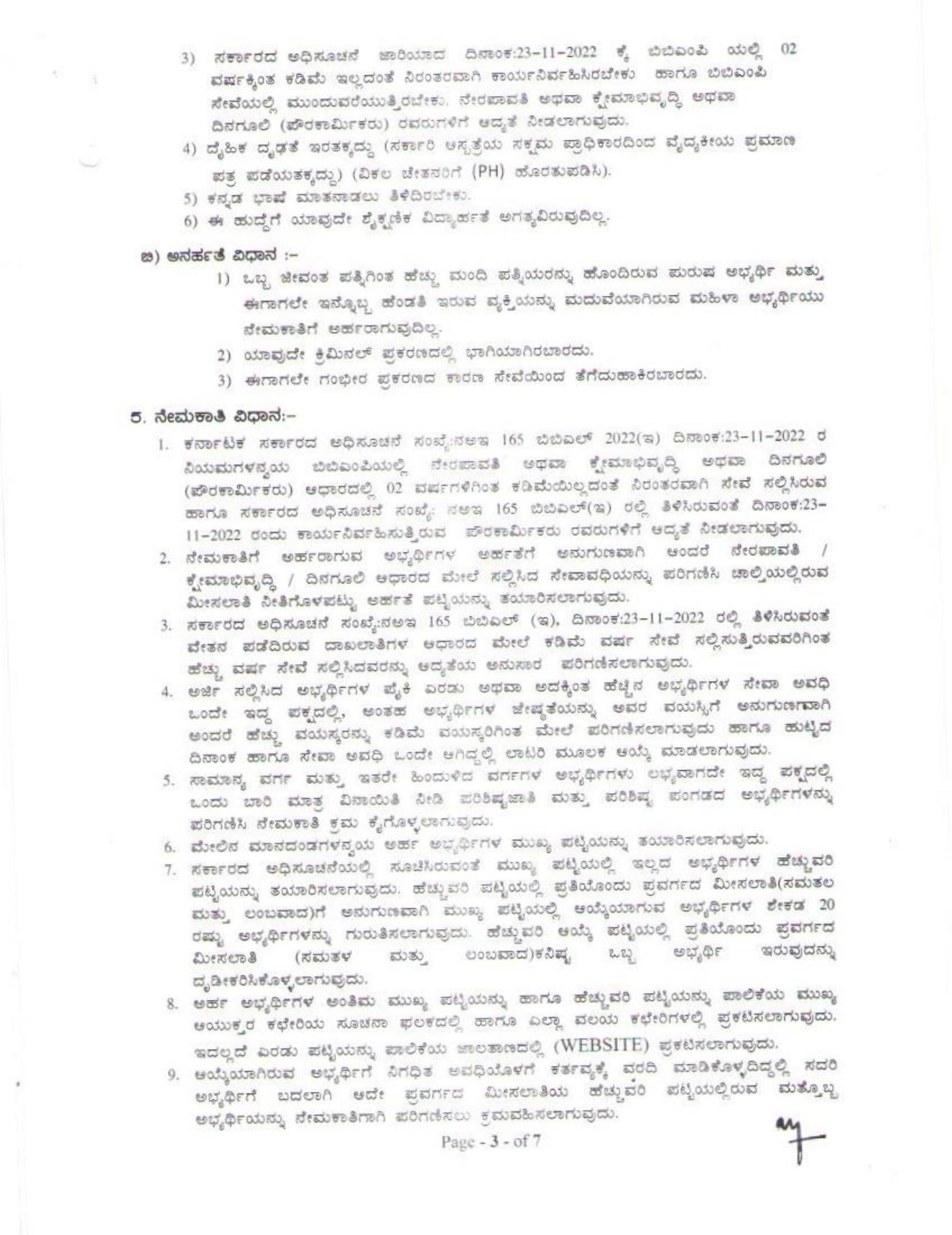 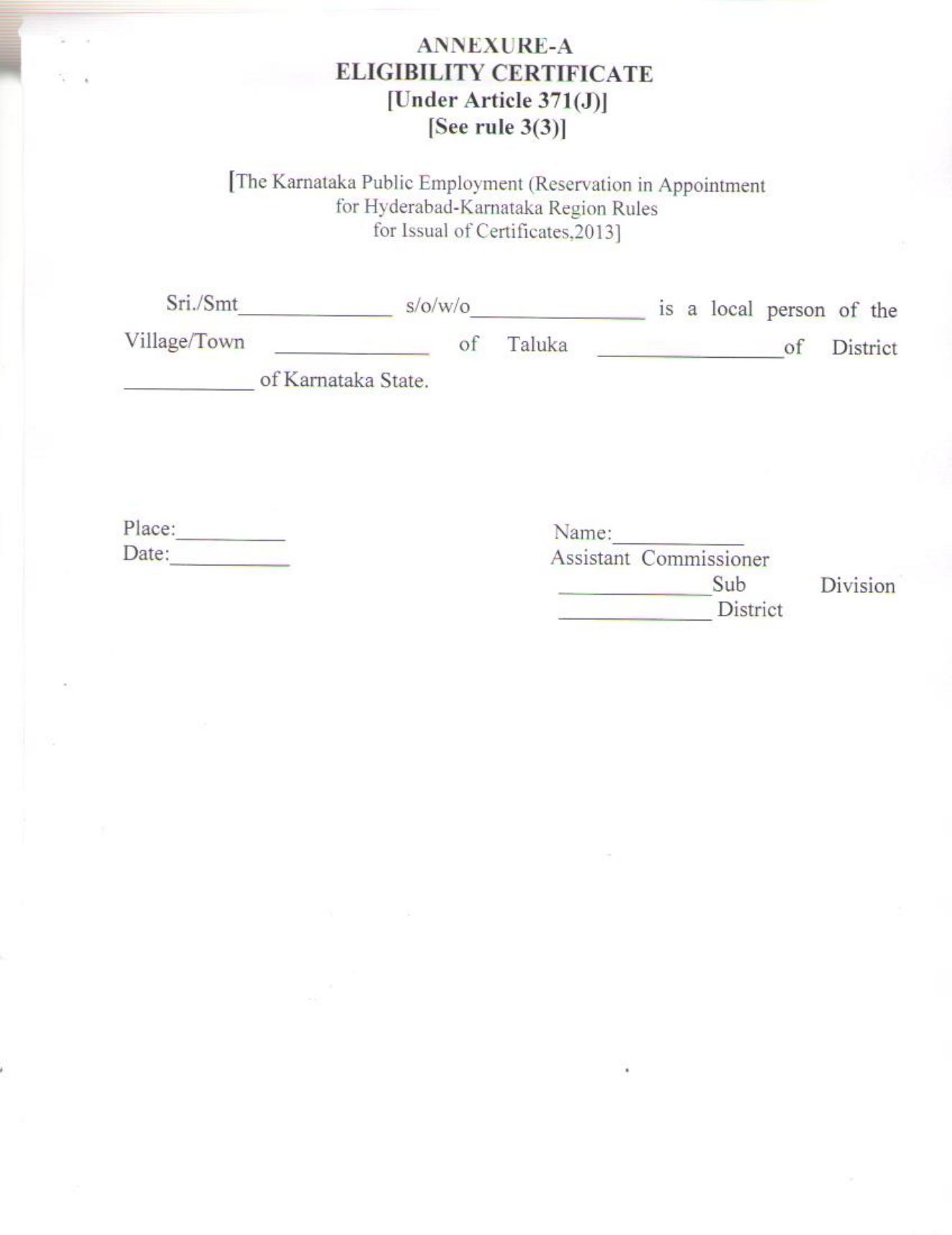 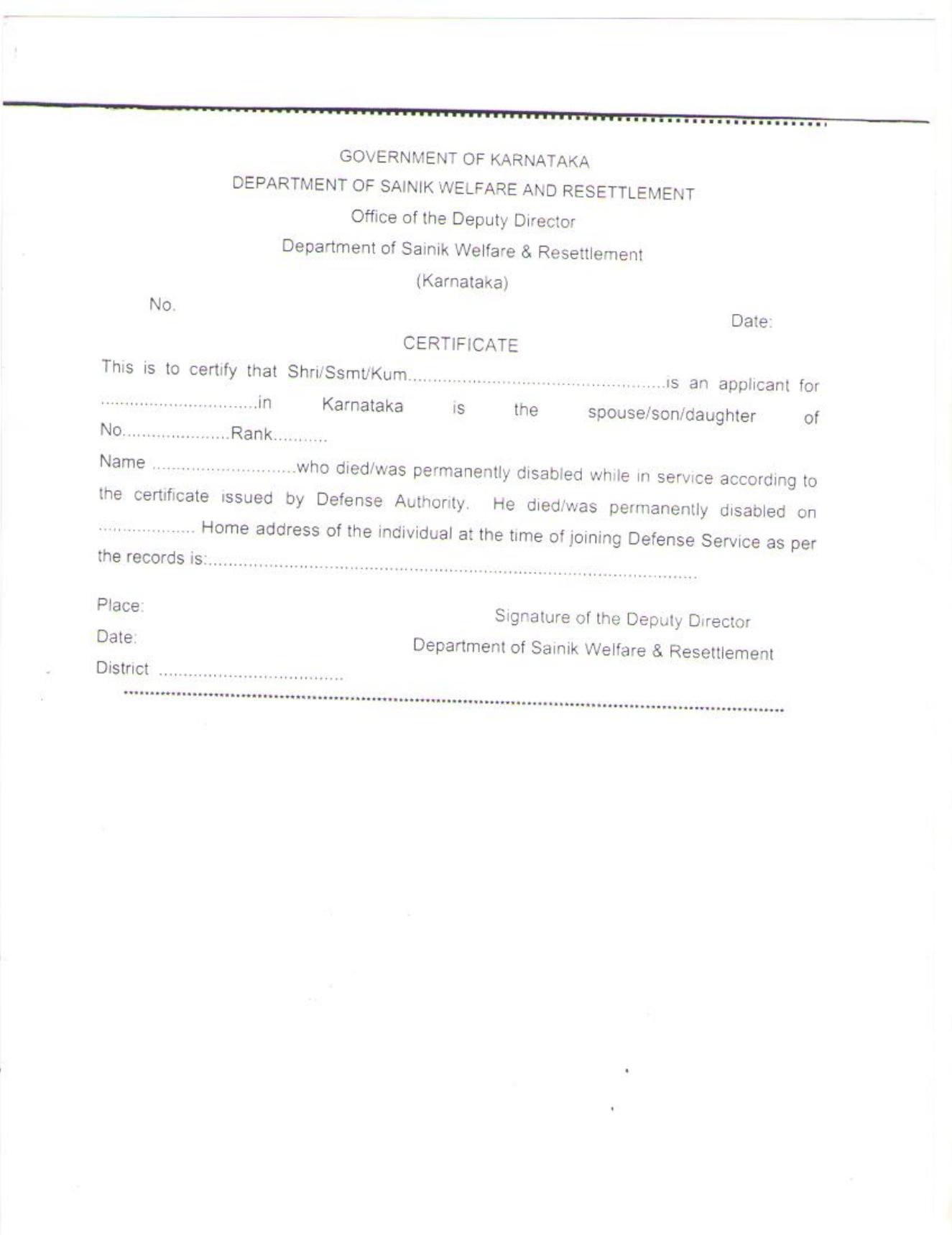 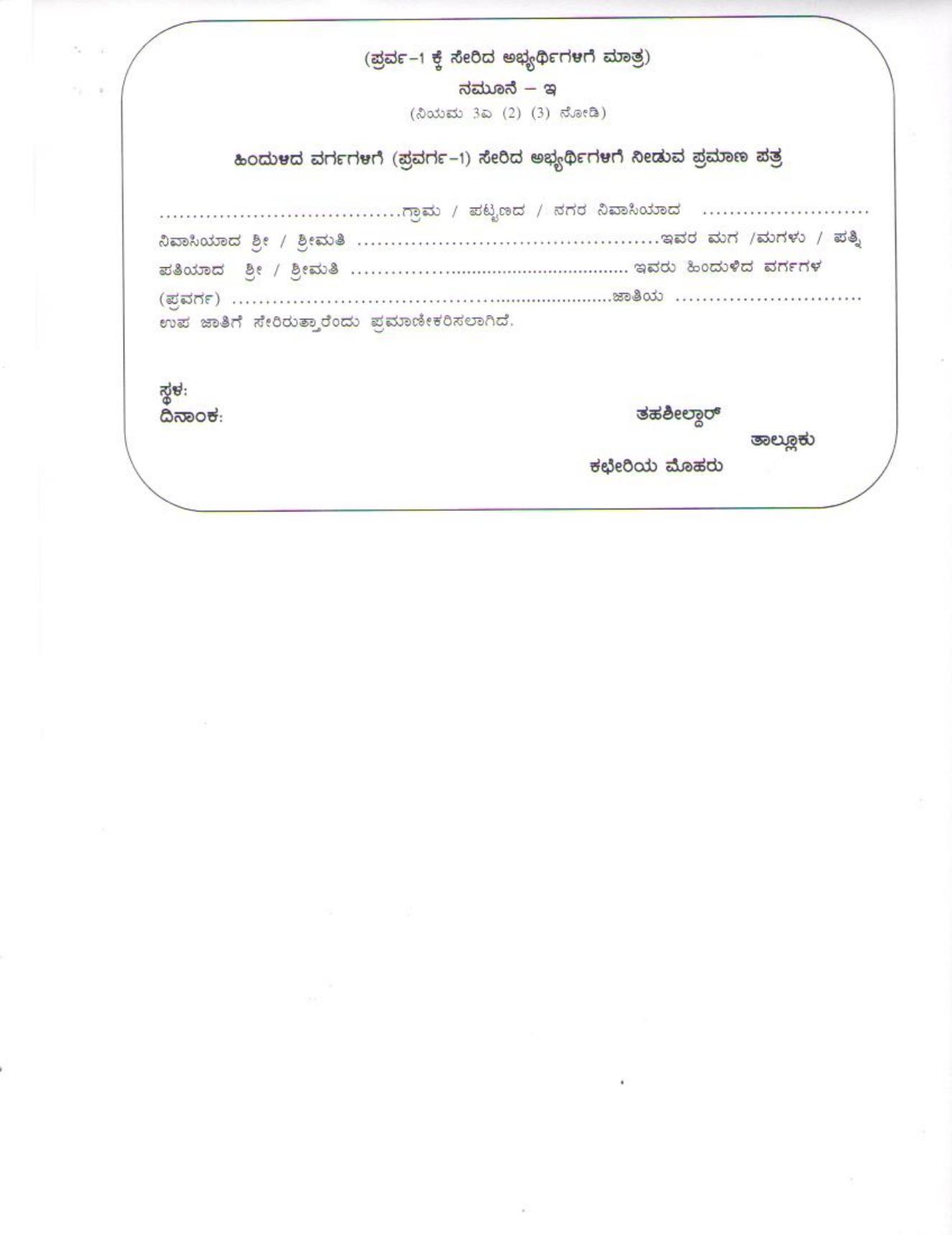 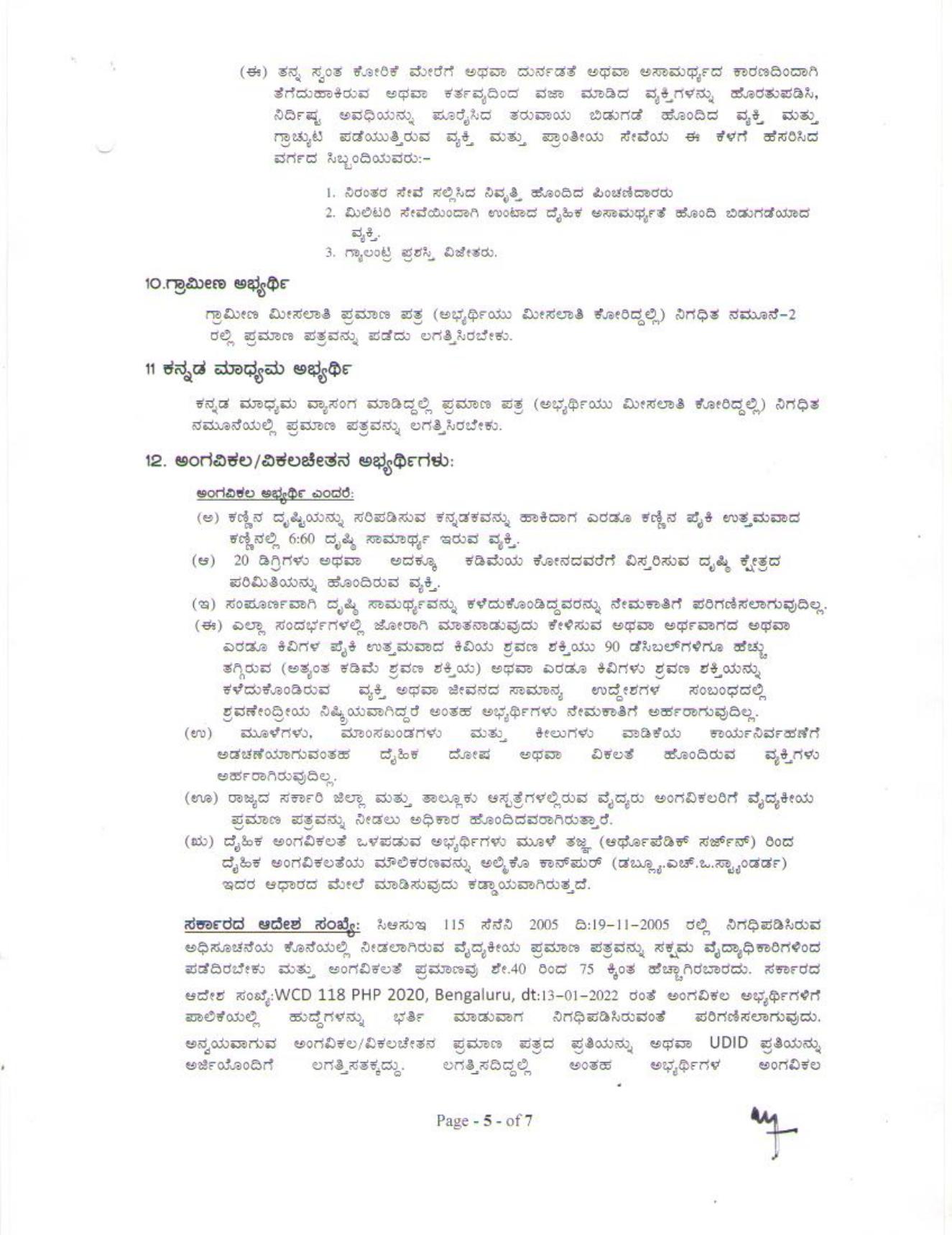 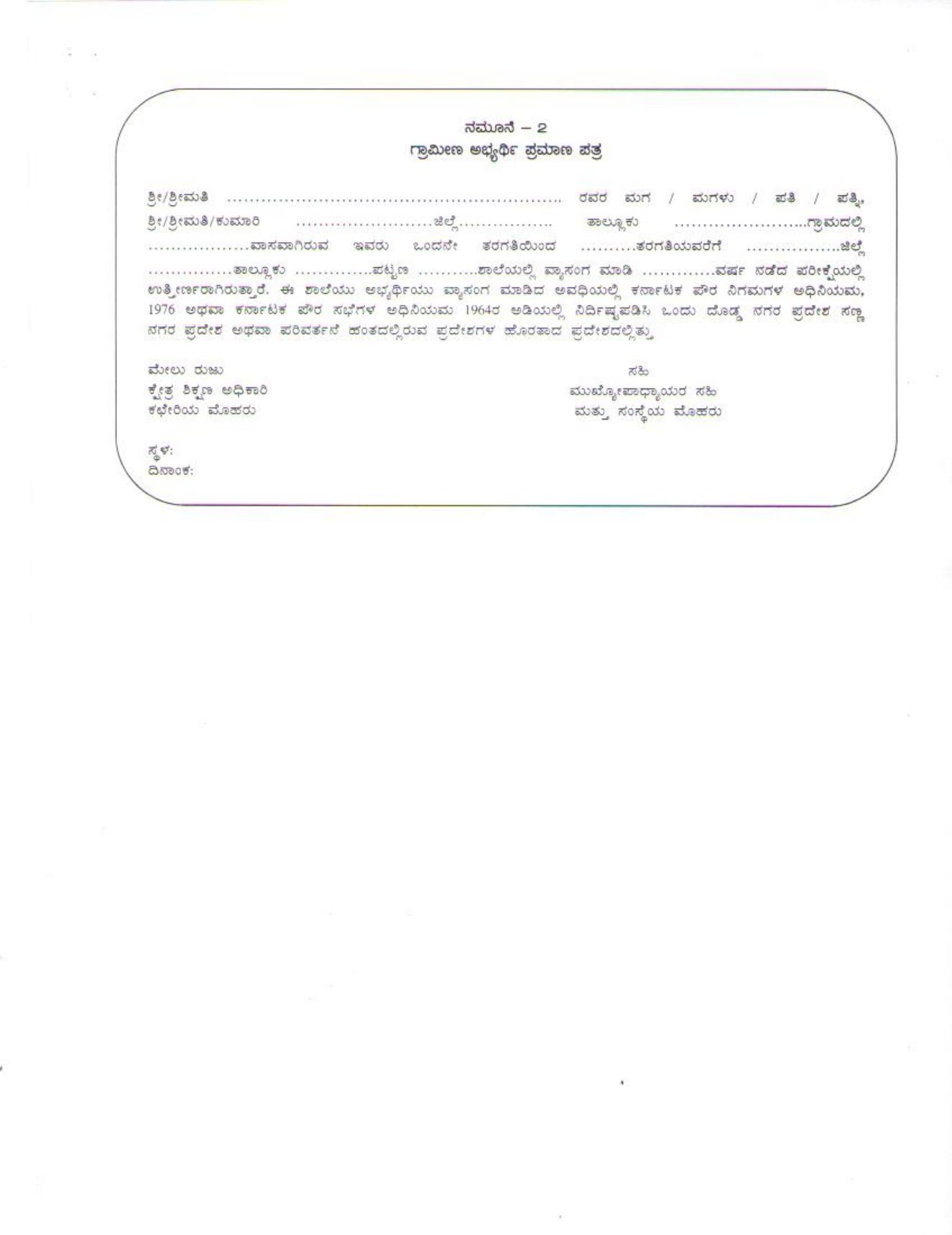 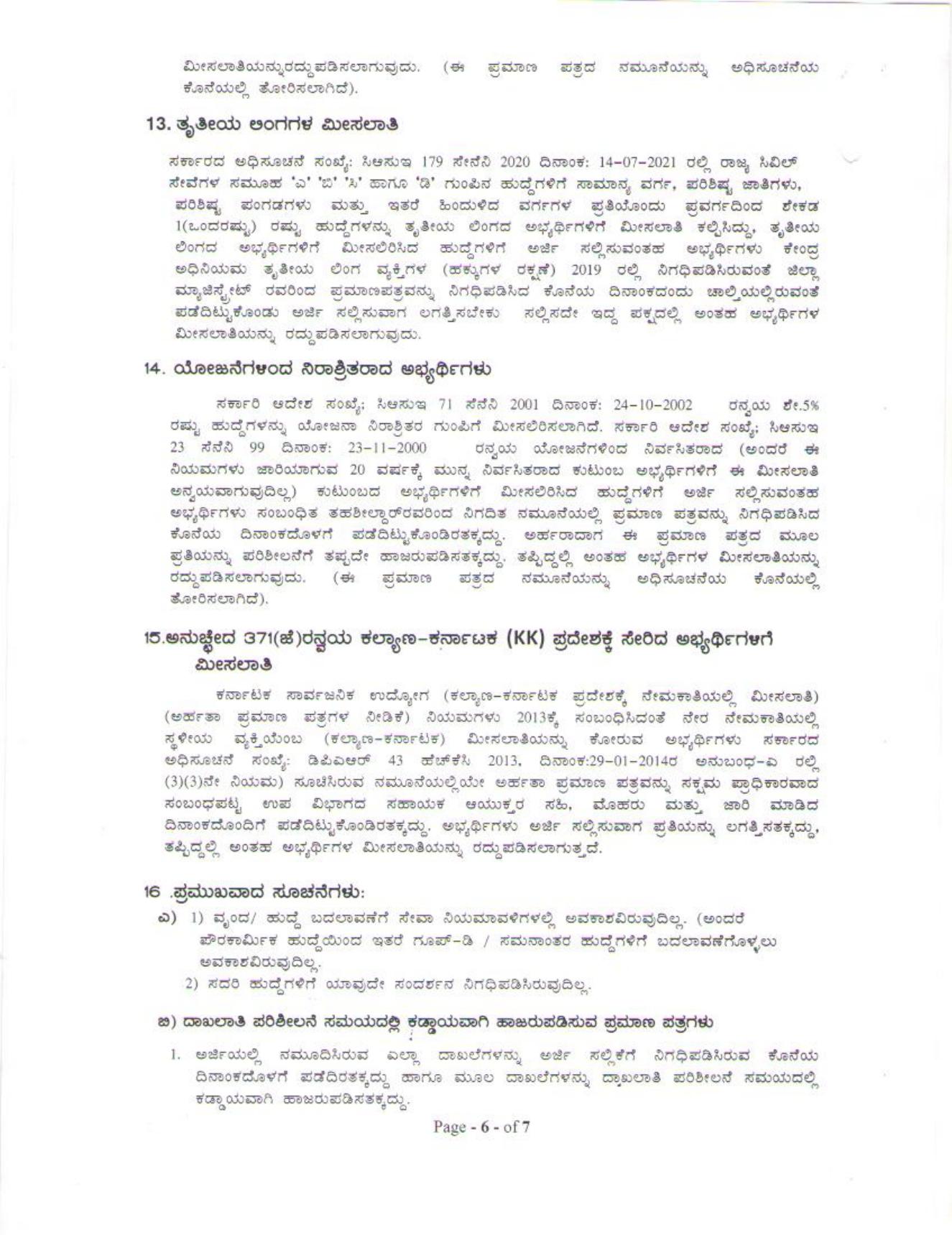 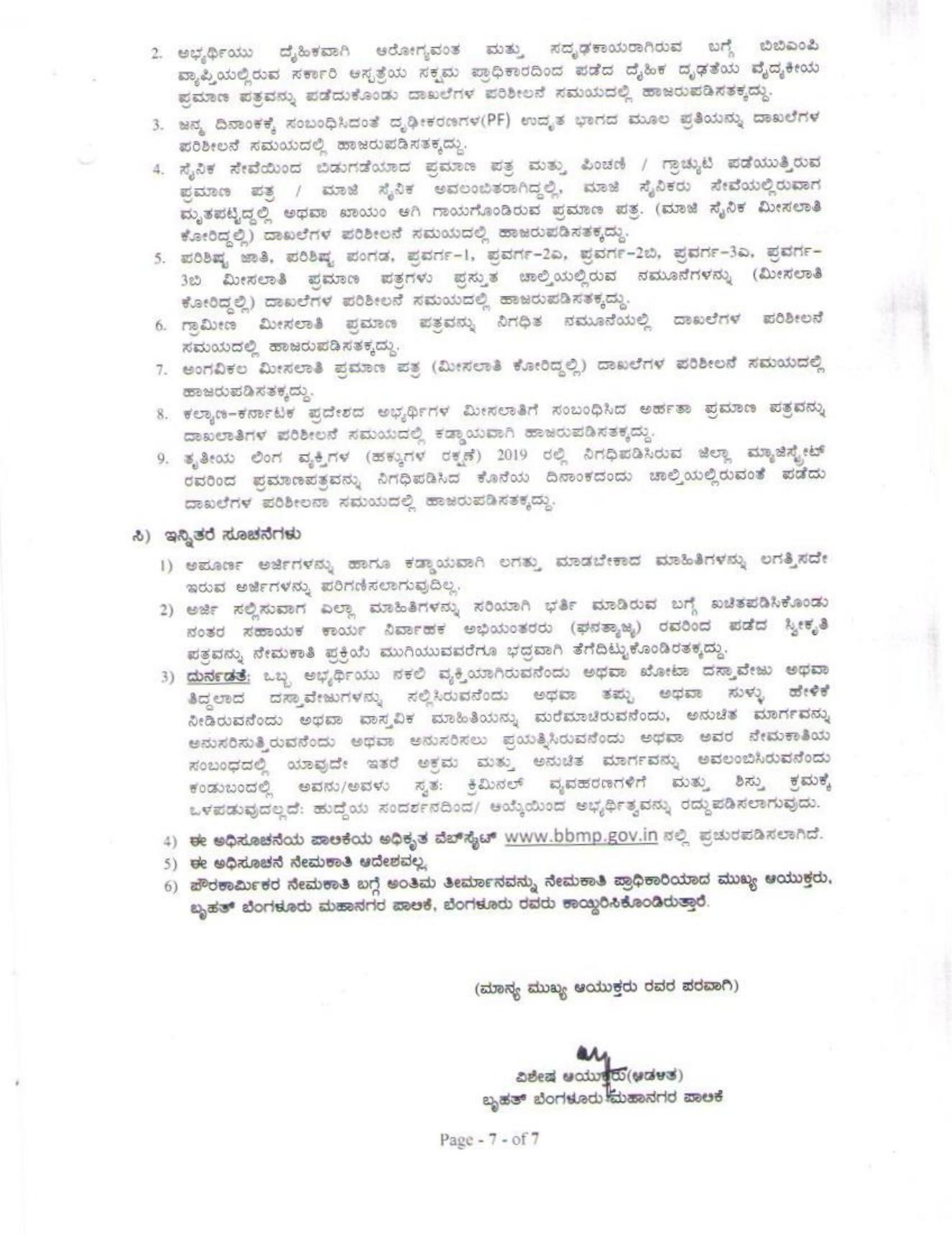 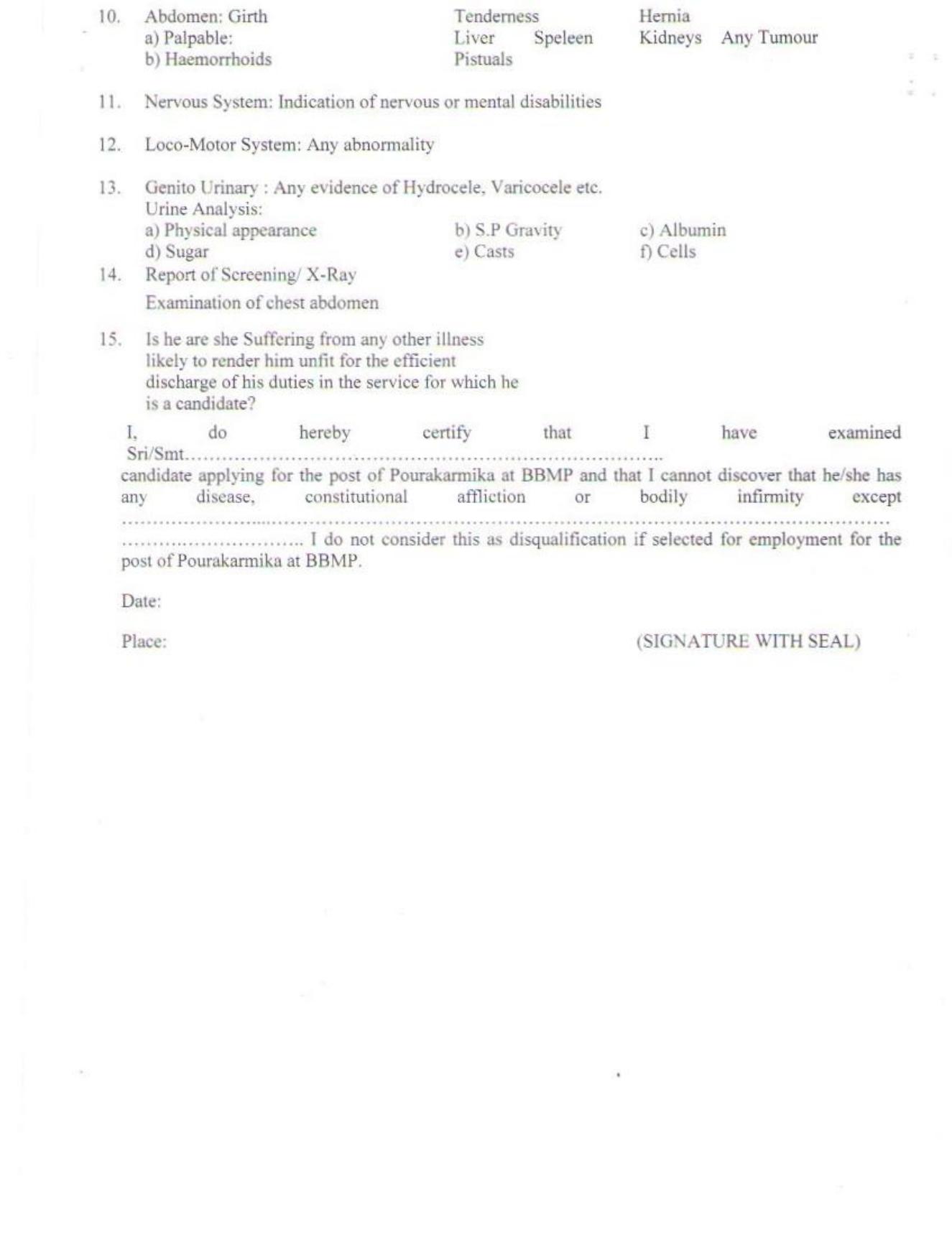 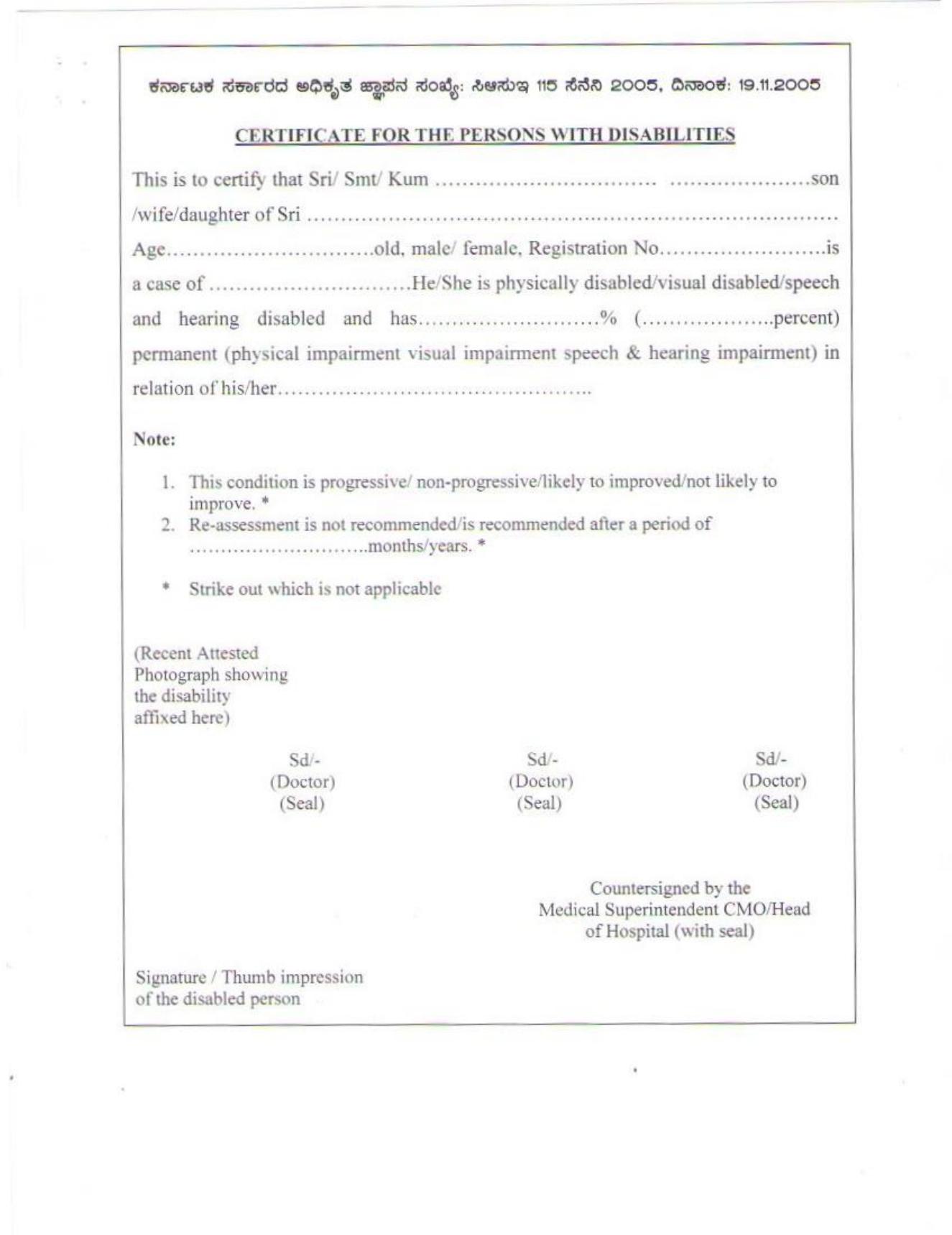 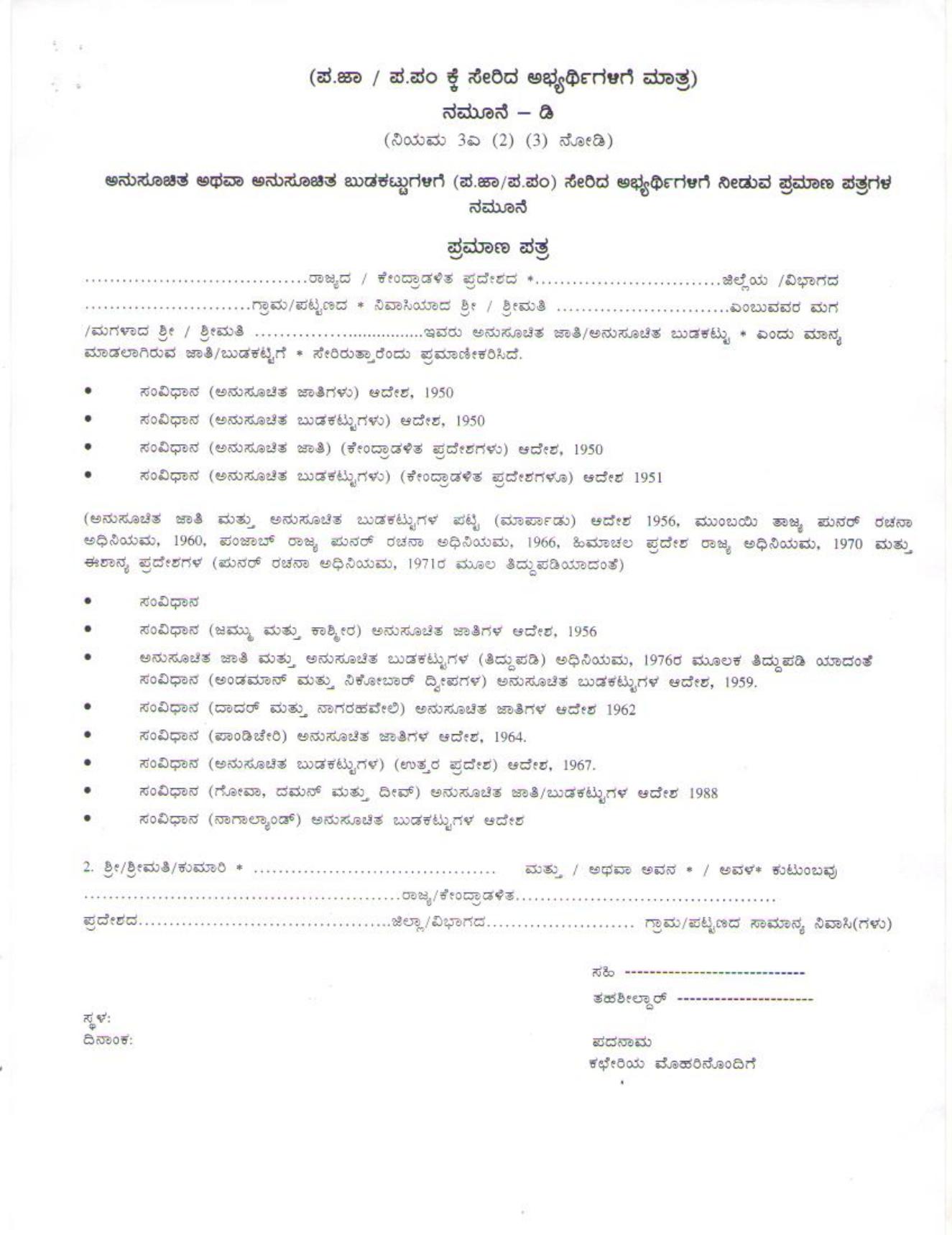 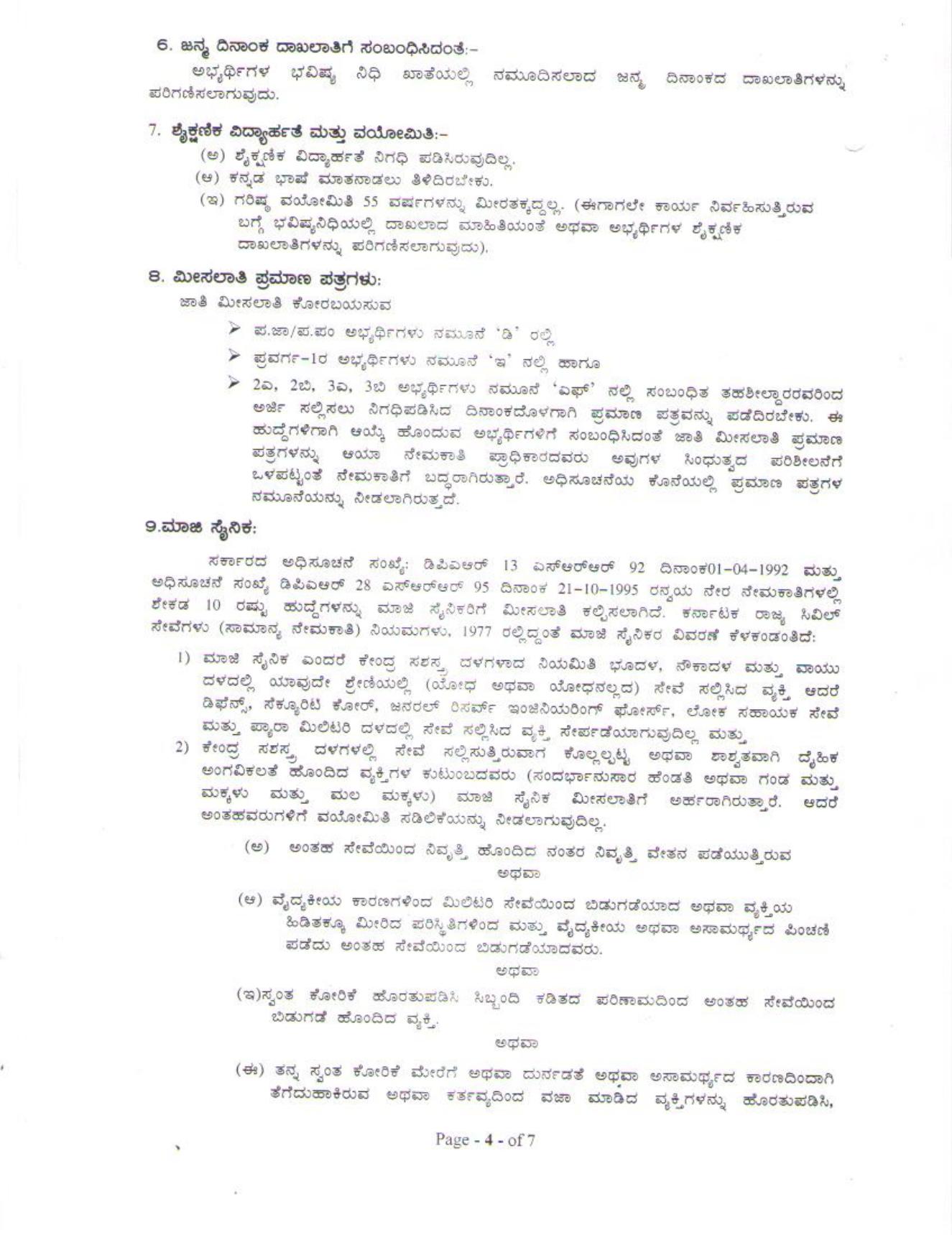 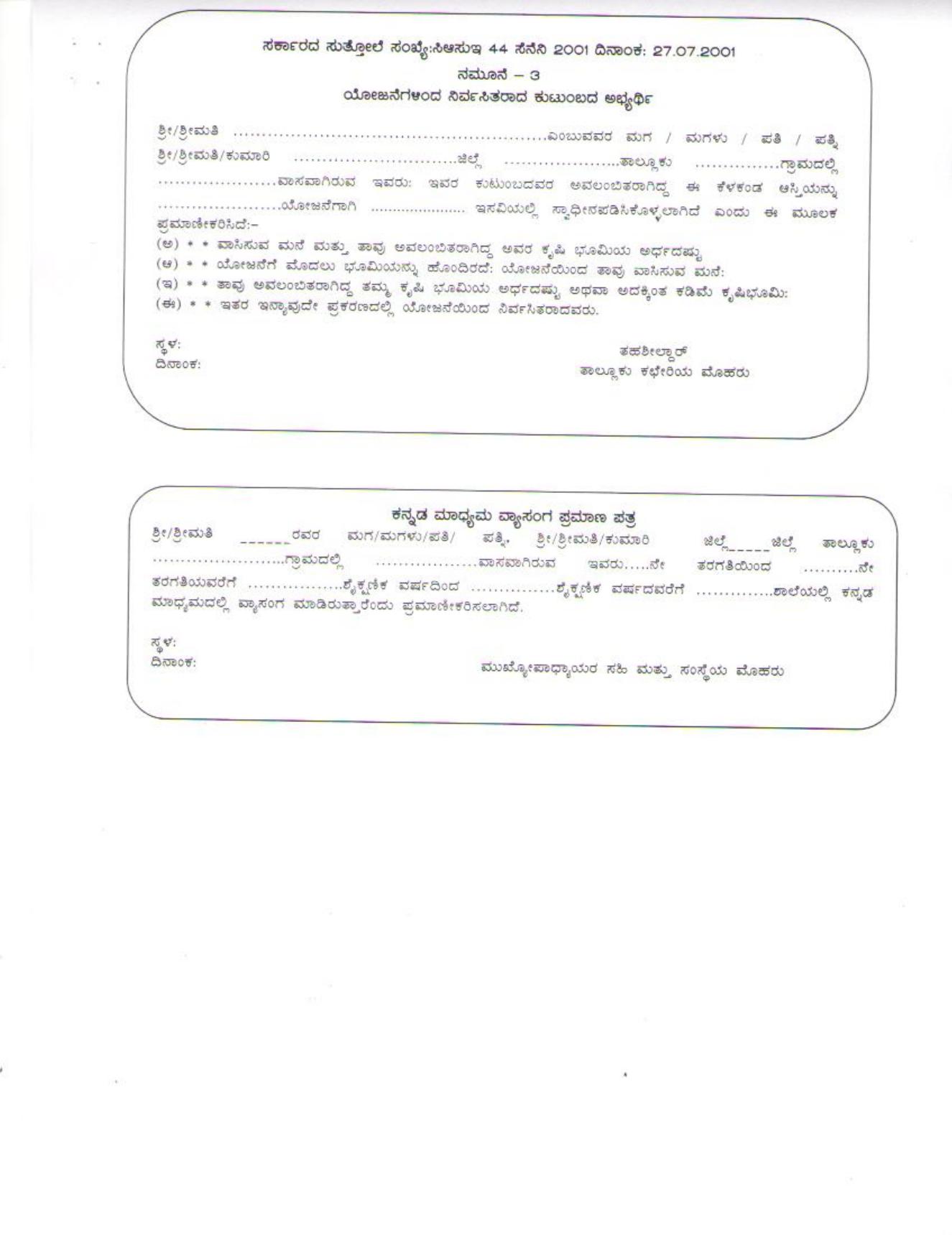 The Bruhat Bengaluru Mahanagara Palike is (BBMP) looks after the civic and large infrastructure that is present in the Greater Bangalore metropolitan area. The BBMP represents the third level of government. The board members are elected through election. Elections take place once in every five year and the decision are made depending on the numbers of votes obtained.The first election took place on 20th March ,2010.

The last date to apply for Bruhat Bengaluru Mahanagara Palike is 30th January, 2023

Complete information regarding this job is given on this page. Link to official document is also provided. The candidates are adivsed to go through it thorouly before Apply Online. If the job interests you and you are eligible for , then click on the apply online link given below. You can apply online. Remember the last date to apply for this job is 30th January, 2023