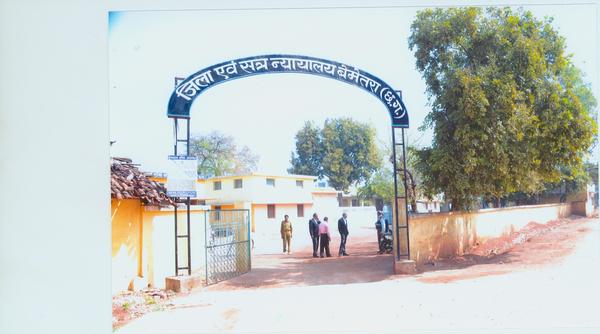 Bemetara district is a new district in Chhattisgarh. The district was formally inaugurated by the Chief Minister. Raman Singh, on 13 January 2012. Shruti Singh, IAS became the first Collector and District Magistrate. Bemetara has two administrative subdivisions- Bemetara and Saja.

The economy of Bemetara is based on agriculture. Almost 80% of the people in Bemetara work on their fields and farms. Another 10% are govt employees in various departments viz: education, irrigation, PWD and FCIs. Along with them, the Education dept is dominating one. 10% peoples are involved in the business and real estate & retail sector. The excise department of bemetara is the most dominant department in Bemetra such that it gives the around 5 crores of taxes to the municipality of Bemetara.