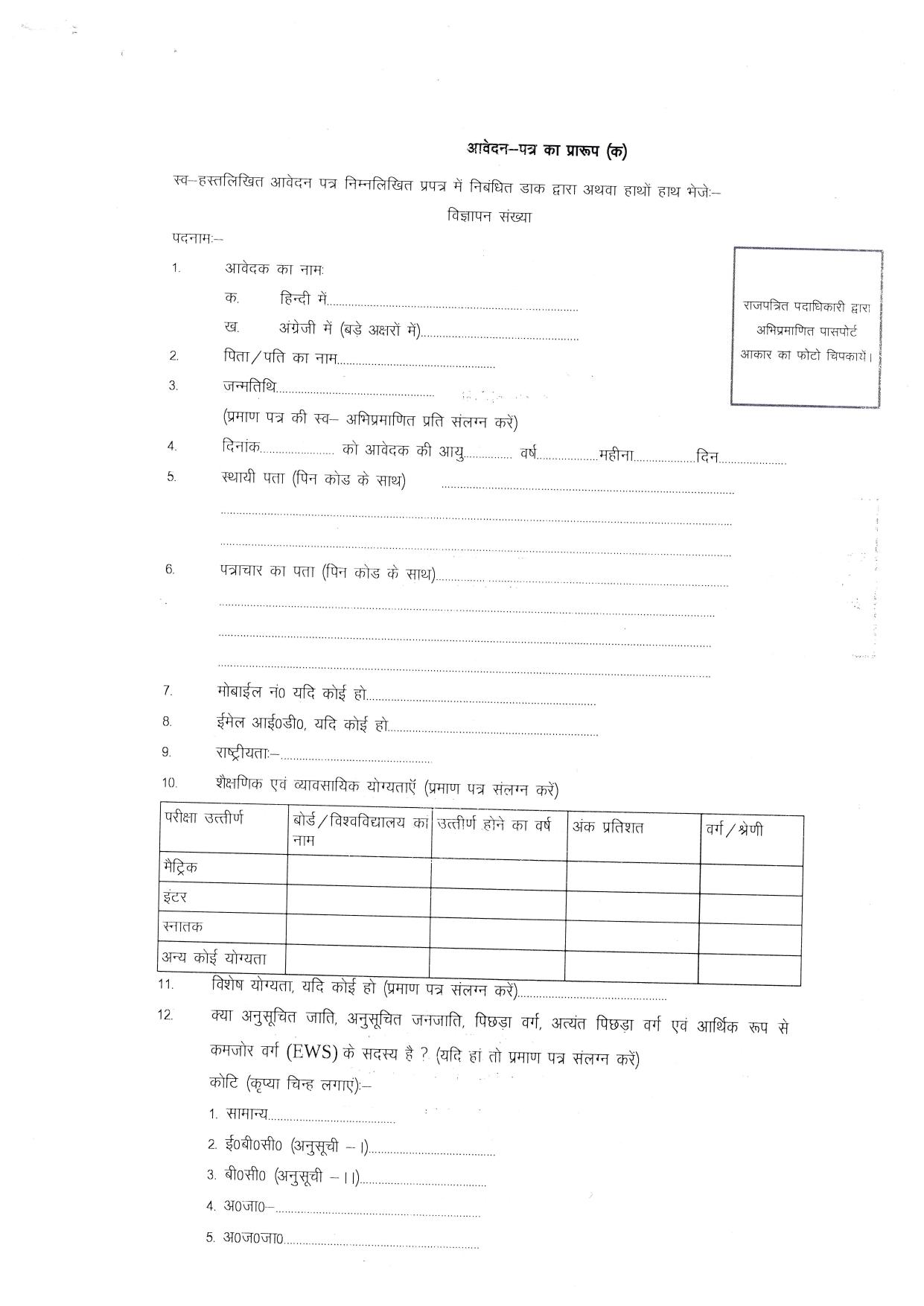 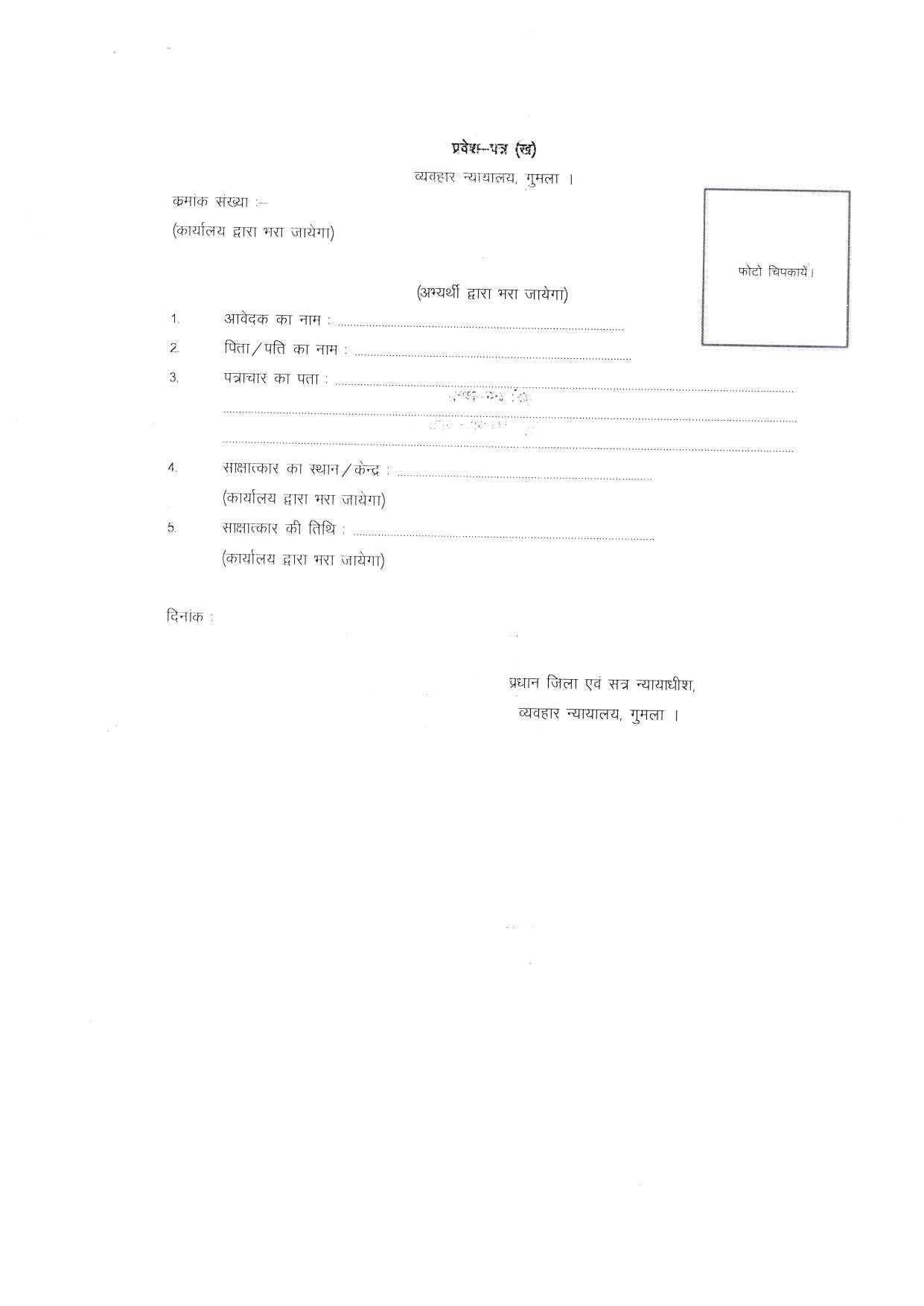 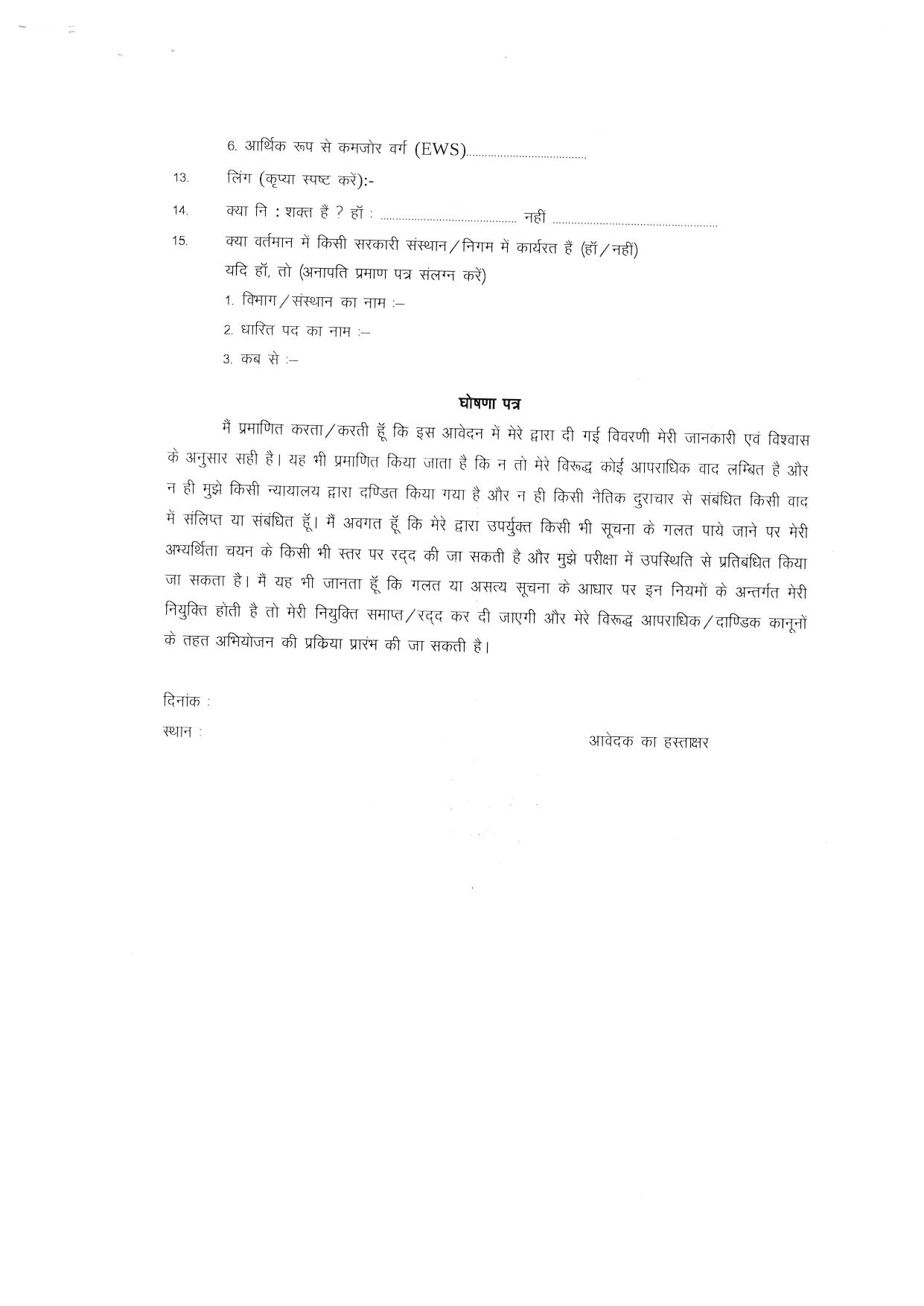 When can I can apply for job at District Court Gumla

The last date to apply for District Court Gumla is 20th February, 2023

Complete information regarding this job is given on this page. Link to official document is also provided. The candidates are adivsed to go through it thorouly before Apply Online. If the job interests you and you are eligible for , then click on the apply online link given below. You can apply online. Remember the last date to apply for this job is 20th February, 2023