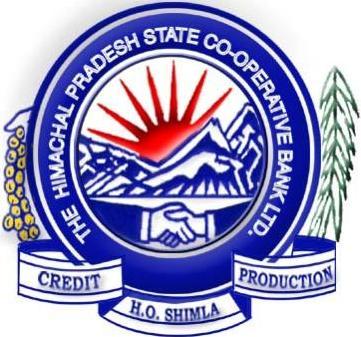 The commercial Banks were operating for the years, but it was being felt that these banks were not paying necessary attention to the credit requirements of common masses. They were concentrating their business in the urban area and the banking facilities to rural people were not available.

Consequently, the Co-operative Banks came into the picture after 1904. Himachal Pradesh has the distinction of having first Coop. Society Registered in India. Cooperative fulfilled the credit requirement of rural people in the country particularly agriculture.

The HP State Co-operative Bank Ltd is serving the people of the State through a network of 190 branches and Extension Counter of which about 94% is in the rural areas of the State and one branch at New Subzi Mandi, Azadpur,New Delhi.