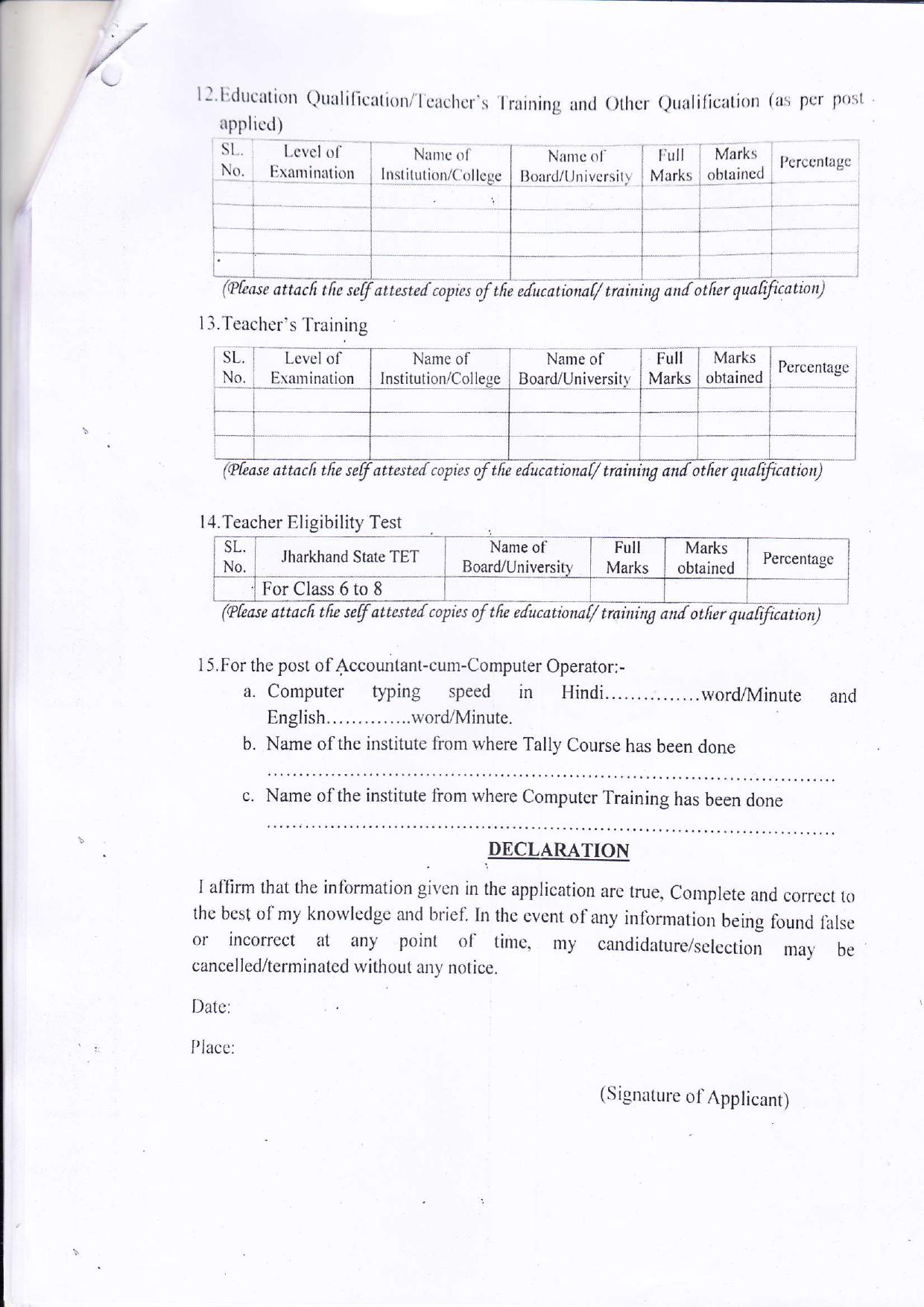 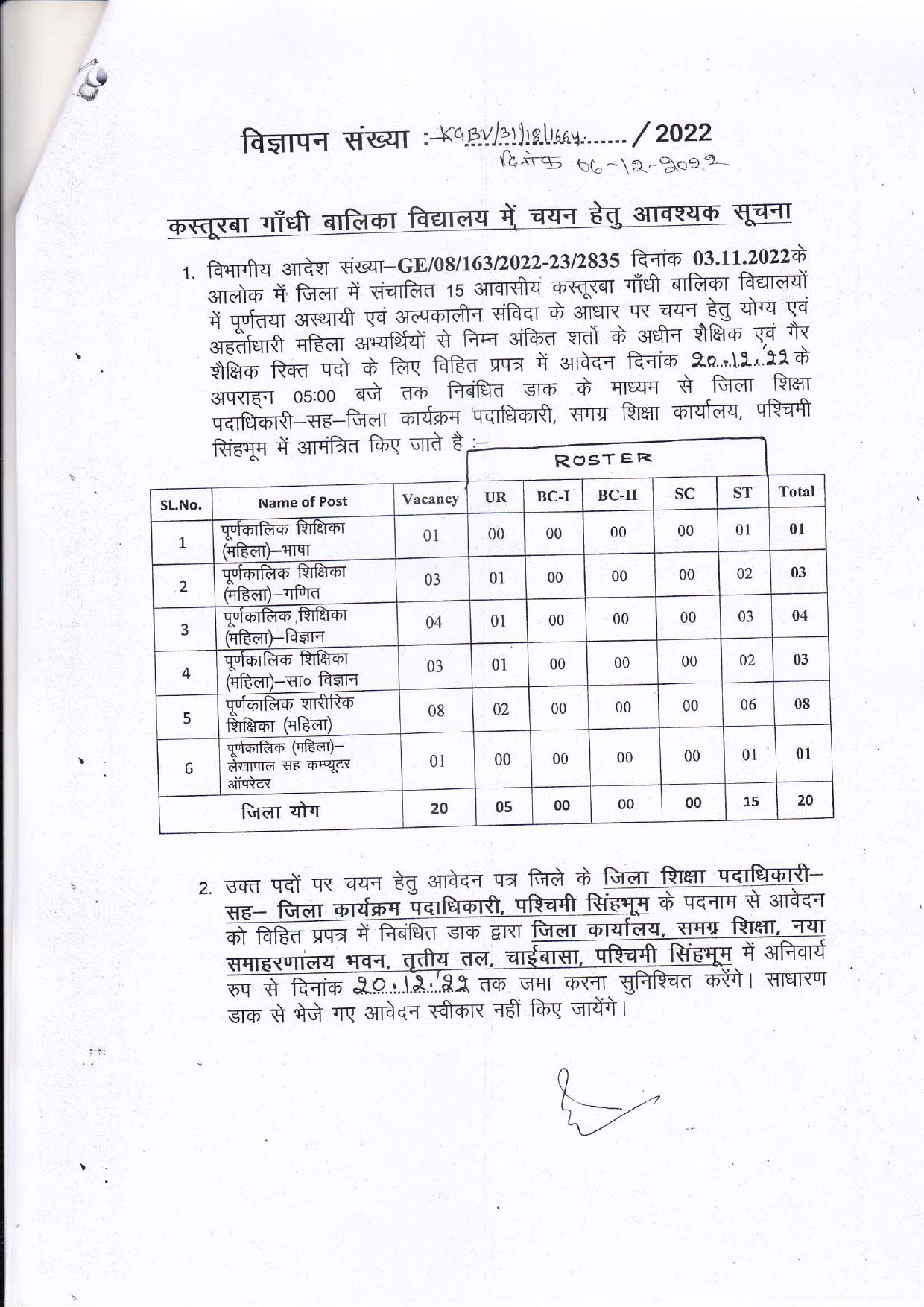 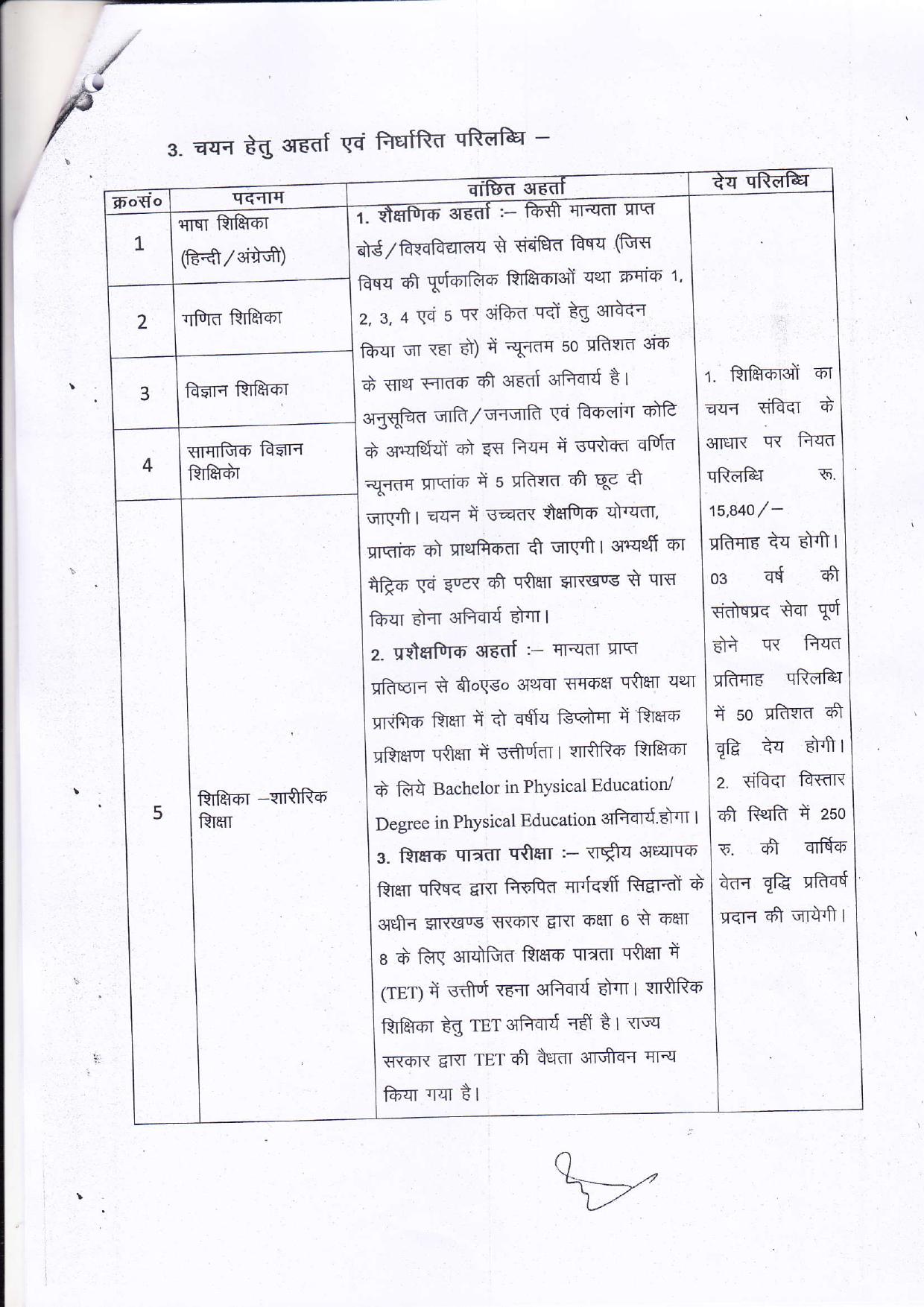 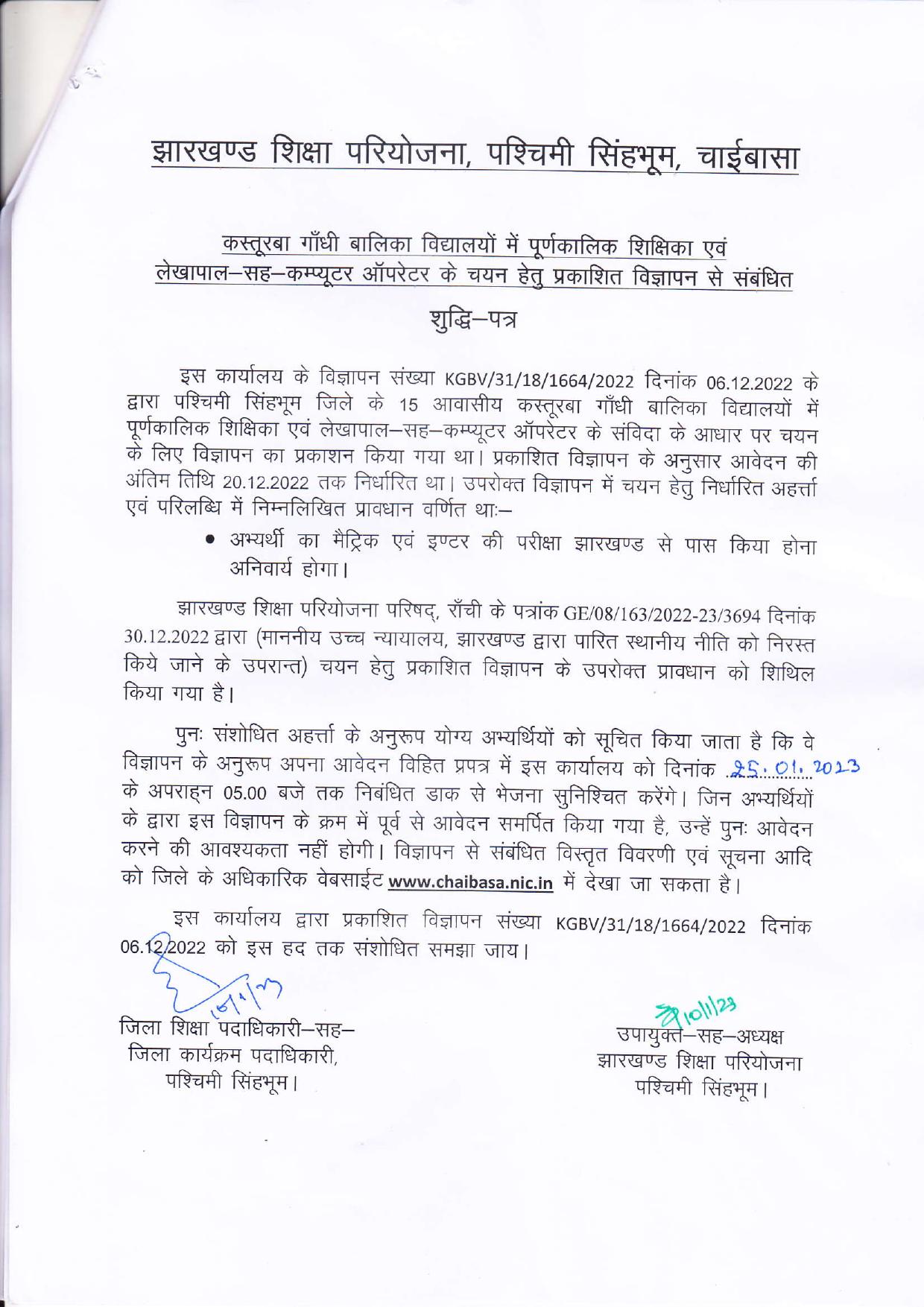 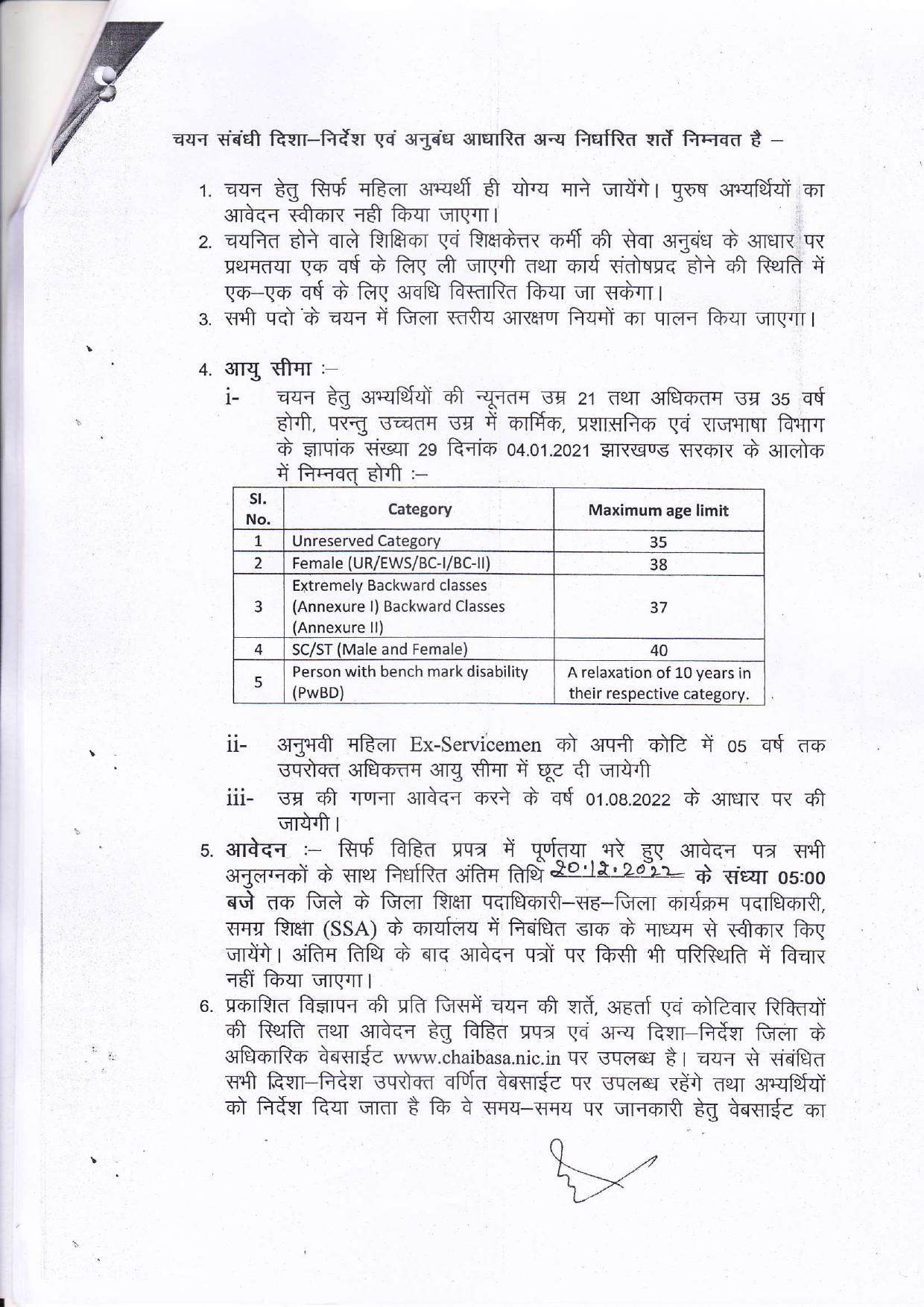 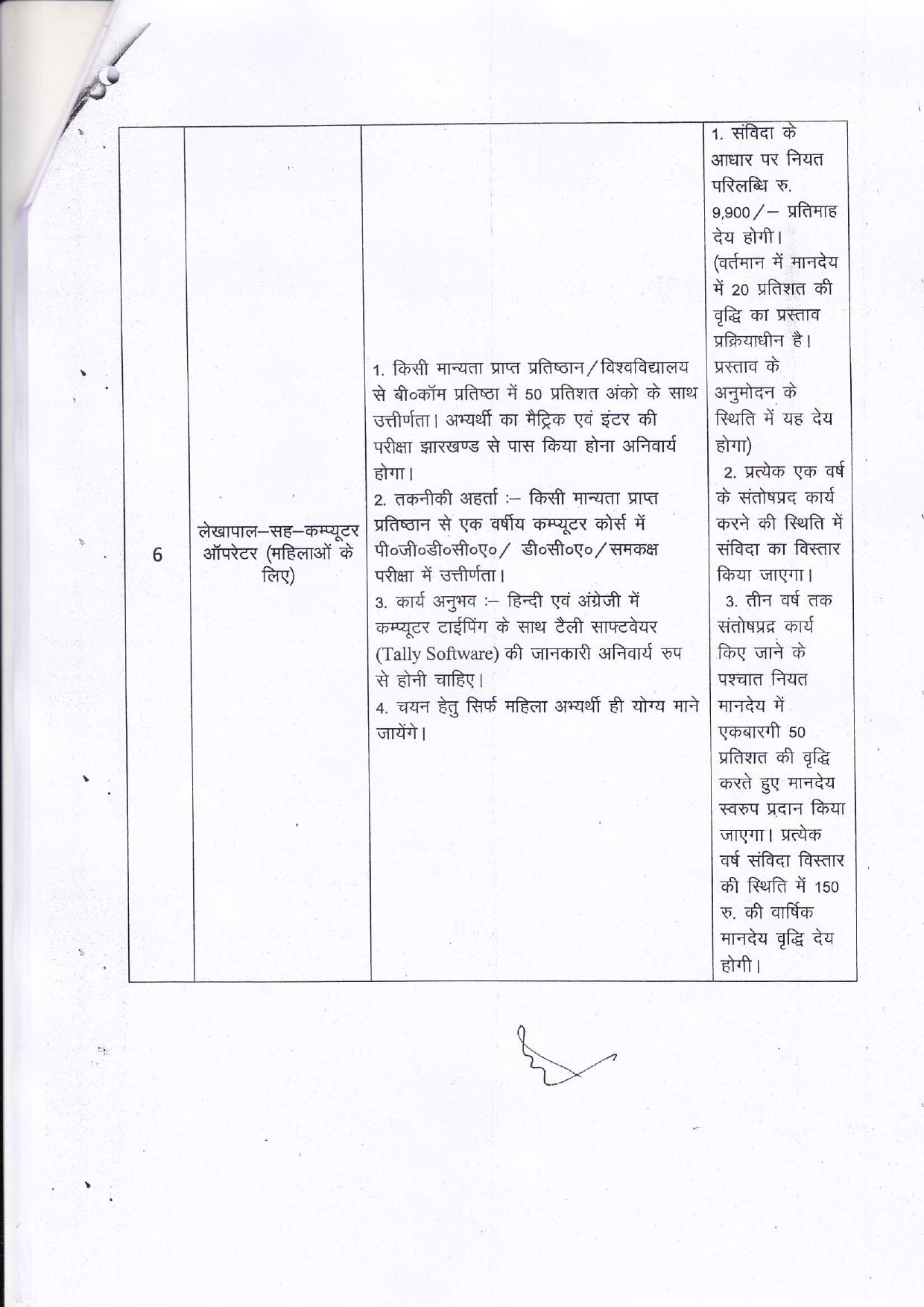 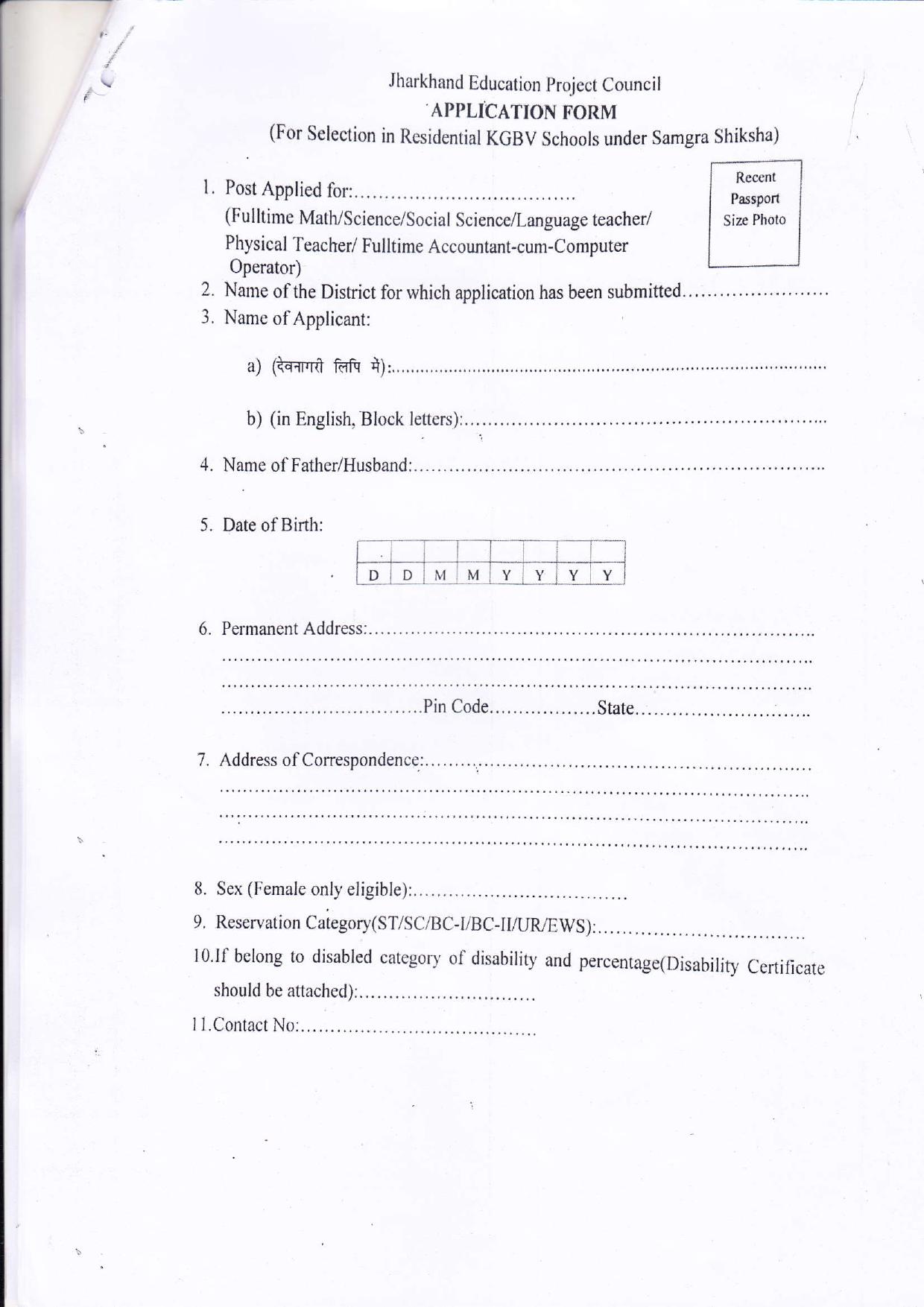 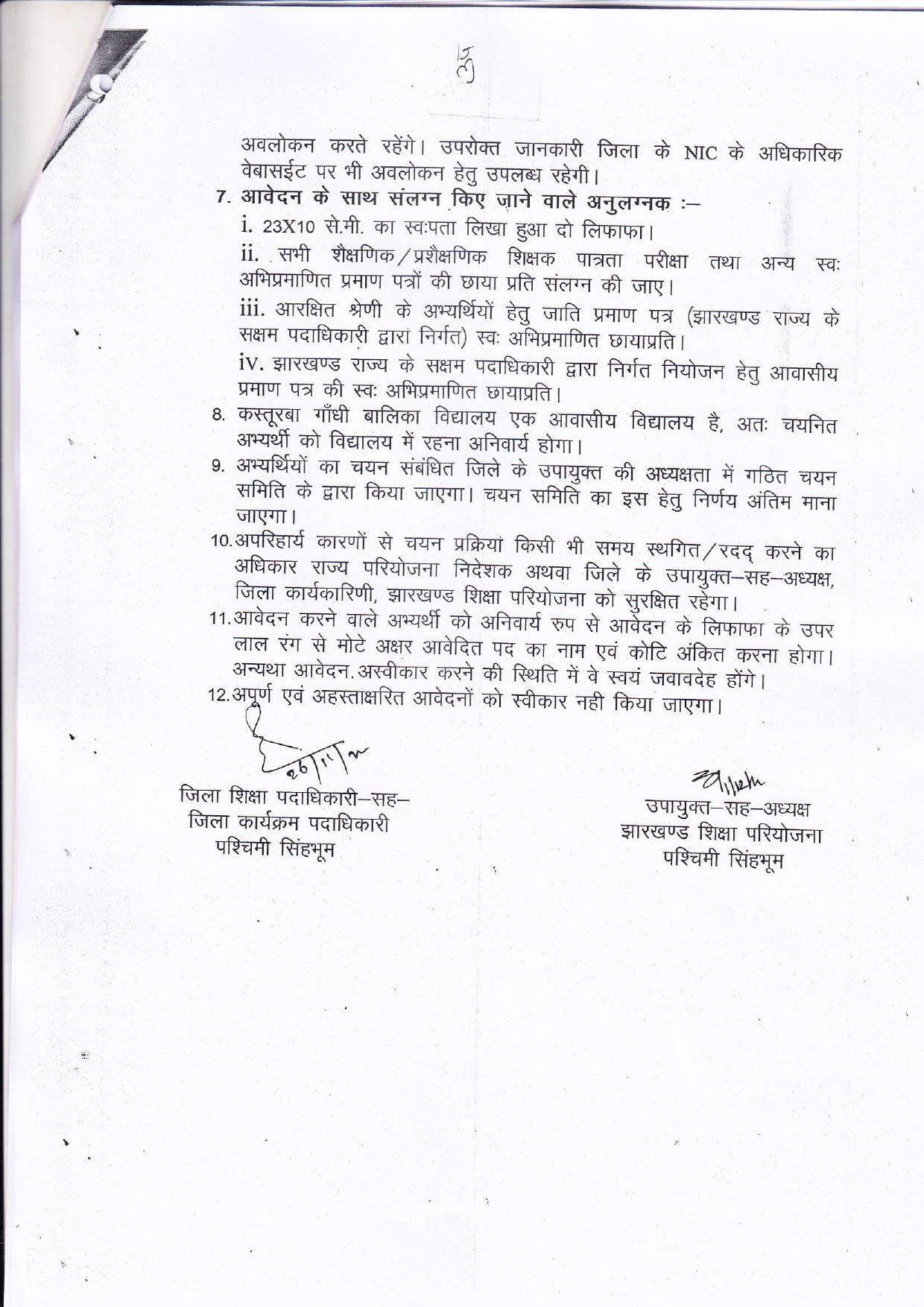 The Kasturba Gandhi Balika Vidyalaya (KGBV) scheme was launched by the Government of India in August, 2004 for setting up residential schools at upper primary level for girls belonging predominantly to the SC, ST, OBC and minorities in difficult areas. The scheme was applicable, in Educationally Backward Blocks (EBBs) where the rural female literacy is below the national average (46.13%: Census 2001) and gender gap in literacy is more than the national average (21.59%: Census 2001).

Kasturba Gandhi Balika Vidyalya (KGBV) scheme was launched in July 2004, for setting up residential schools at appear primary level for girls belonging predominantly to the SC, ST,OBC and minority communities. The scheme is being implemented in Educationally Backward Blocks (EBBs) of the country where the female rural literacy is below the national average and gender gap in literacy is above the national average. The scheme provides minimum reservation of 75 per cent of the seats for girls belonging to SC, ST communities and priority for the remaining 25 per cent, is accorded to girls from families below poverty line. The Kasturba Gandhi Balika Vidylaya scheme was merged with Sarva Shiksha Abhiyan in the XIth Plan with effect from 1st April, 2008.

The last date to apply for Kasturba Gandhi Balika Vidyalaya is 25th January, 2023

Complete information regarding this job is given on this page. Link to official document is also provided. The candidates are adivsed to go through it thorouly before Apply Online. If the job interests you and you are eligible for , then click on the apply online link given below. You can apply online. Remember the last date to apply for this job is 25th January, 2023