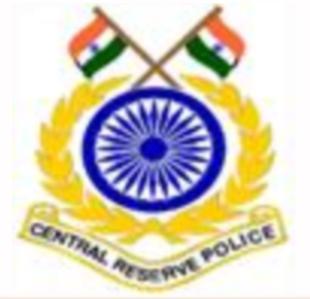 What is CRPF Full Form?

The Full Form of CRPF is Central Reserve Police Force. Candidates can know the Full Form of any company by visiting the respective company official website.

How to apply for CRPF?

Candidates can apply for CRPF 2020 from the official link provided in the recruitment page or visit the CRPF official website. The step wise procedure to apply for the CRPF 2020 will be mentioned in PDF released by CRPF. Candidates should read the instructions carefully before applying for CRPF 2020.

How can I join in CRPF?

What is the Selection Procedure for CRPF?

What is the work of CRPF?

The Central Reserve Police Force (CRPF) is a paramilitary force under the Home Ministry. Its primary role is to assist states and Union Territories in police operations to maintain law and order and contain insurgency.

What is the age limit of CRPF?

Below 30 years. (Relaxable for Government servants up to 45 years in accordance with the instructions or orders issued by the Central Government).

What is the qualification for CRPF?